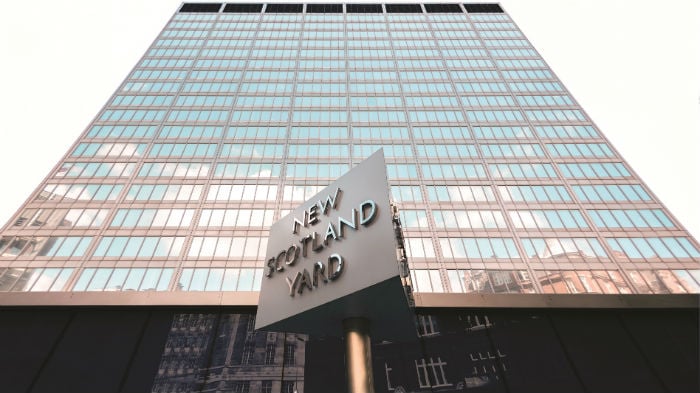 ADFG won the deal from the Mayor’s Office for Policing And Crime after beating 10 other competitors, a statement said.

Marketed as ‘Ten Broadway’, the 600,000 sqft site, home to the London Metropolitan Police since the 1960s, is located in prime central London, and will be redeveloped into a multi-use development.

Jassim Alseddiqi, CEO, ADFG, said: “The New Scotland Yard site will be one of the most important redevelopment projects undertaken in central London this decade, replacing a world famous headquarters with a world class development. With the bid process now complete, we look forward to creating an exceptional new landmark for London.”

In November 2014, ADFG announced the completion of a £310 million (Dhs1.8 billion) financing deal for the redevelopment of 1 Palace Street, also situated in central London adjacent to Buckingham Palace.

The 271,051 sqft development will comprise 72 luxury apartments, a restaurant and health and fitness facilities and is slated for completion in 2017.

“ADFG is playing a significant role in transforming London’s iconic cityscape for the long-term future, while maximising returns for our stakeholders,” he added.

The UK capital is a traditional favourite for property investors from the UAE and the wider GCC region. Just under 30 per cent of London projects were sold to GCC investors last year, according to IP Global.

A recent survey conducted by IP Global and YouGov also found that 21 per cent of UAE residents are considering London as the location of their next property purchase.