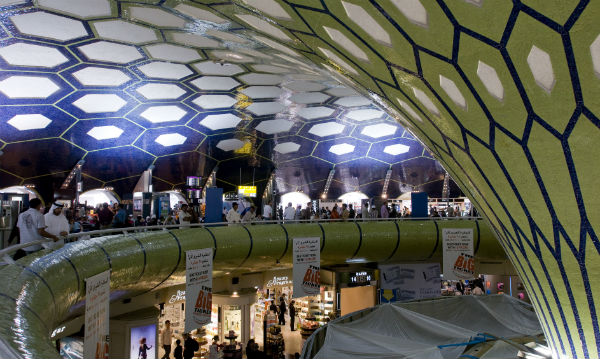 Abu Dhabi will launch operations at its new airport terminal by the second quarter of 2017, a senior aviation official said on Monday, as the cash-rich emirate expands its infrastructure to outpace regional rivals.

The 700,000-square-metre fourth terminal will add capacity for 30 million passengers annually to the existing airport and become the home of Abu Dhabi’s Etihad Airways.

Abu Dhabi airport has emerged in the past two years as a significant competitor to the larger airport in neighbouring Dubai, where Emirates airlines is based.

A consortium of Turkey’s TAV Insaat, Athens-based Consolidated Contractors Co and Dubai’s Arabtec was awarded a Dhs10.8 billion ($2.94 billion) contract to build the terminal in June.

“The construction will be done in 2016. By the end of the second quarter of 2017, we will be operational,” Daniel Molloy, deputy development officer at Abu Dhabi Airports Company told a business conference in Abu Dhabi.

“Our challenge right now is capacity,” he said.

The current three terminals at Abu Dhabi have a total capacity of 12.5 million passengers a year.