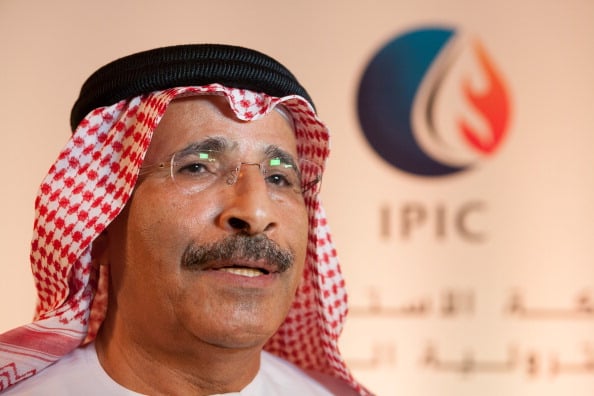 Abu Dhabi’s state-owned fund International Petroleum Investment Co has repaid in full a $2 billion loan that its unit took out in 2011 to finance the purchase of a stake in Malaysian bank RHB Capital, banking sources aware of the matter said.

The financing for the acquisition was provided by the seller of the stake, Abu Dhabi Commercial Bank (ADCB); the asset sale was widely seen as a means to shore up the capital base of the lender at the time.

IPIC’s majority-owned unit Aabar Investments agreed in 2011 to pay 10.80 ringgit per share for ADCB’s 25 per cent stake in RHB in a $1.9 billion deal. The valuation offered by Aabar effectively stalled a consolidation in Malaysia’s banking sector. ADCB booked a $357 million gain from the stake sale.

In its third-quarter earnings statement on Wednesday, ADCB, majority-owned by the state, said its customer loans and advances on September 30 declined two per cent, mainly because of the repayment of a $2 billion loan in late September. It did not specify the name of the entity which repaid the loan.

“This has a negligible impact on our profitability but significantly reduces our concentration exposure. In the absence of this repayment, the bank’s loan book grew by Dhs4.8 billion (3.7 per cent) in the nine-month period,” ADCB said in the statement.

A bank spokesman was not available to comment on the repayment when contacted by Reuters. IPIC declined to comment.

ADCB posted a 47 per cent rise in third-quarter net profit that handily beat analysts’ forecasts. Its shares rose one per cent on the Abu Dhabi bourse on Thursday.

IPIC has interests in a number of European-based companies, including Spain’s CEPSA and Austrian oil group OMV. Through Aabar, it also owns a stake in Italian bank Unicredit. Its portfolio comprises more than 15 investments across Europe, North America, the Middle East and Asia.

The fund, which focuses mainly on energy-related investments, said in May that it expected to receive $4 billion in cash for a crude oil pipeline that it built in the Gulf state, enabling it to repay some upcoming debt maturities.

ADCB’s loans totalled Dhs120.2 billion at the end of September while its deposits edged up three per cent to Dhs112.0 billion. For many other United Arab Emirates banks, deposits now exceed loans by substantial margins.