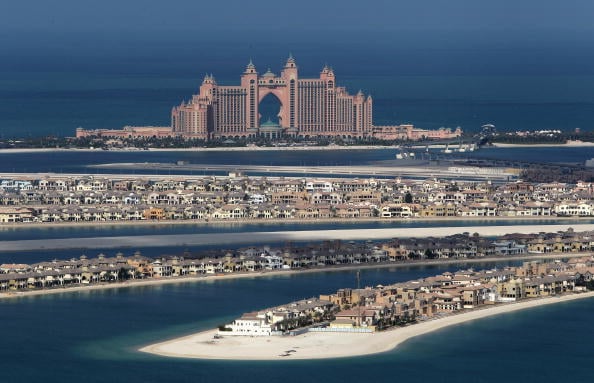 Abu Dhabi and Dubai were among the hardest hit in a general slowdown experienced by Middle East hotel markets in 2016, according to a survey by consultancy firm EY.

In its Middle East Hotel Benchmark Survey of international branded and operated properties across the five-star and four-star segments, the firm said revenue per available room (RevPAR) decreased by 15.1 per cent in Abu Dhabi from $147 in 2015 to $125 in 2016.

EY attributed the decreases to supply outpacing demand in the UAE and a drop in tourists from Europe and Russia due to the strength of the US dollar-linked UAE dirham.

However, increased visa travel from China due to a change in the visa policy boosted the market in the last three months of the year.

Occupancy remained stable in Dubai at 80 per cent, decreased 1 per cent in Abu Dhabi to 77 per cent and increased 7.2 per cent in Ras Al Khaimah to 72.1 per cent.

In terms of occupancy, Dubai again led at 80 per cent, followed by RAK with 72.1 per cent while Makkah and Jeddah had the highest average daily rates of $287 and $277 respectively.

“The hospitality market was greatly affected by the drop in oil prices over 2015 and 2016 forcing many hotels to lower their room rates whilst also suffering from lower occupancy,” said Yousef Wahbah, MENA head of transaction real estate at EY.

He predicted a slow performance in the Middle East and North Africa this year due to new trade agreements and currency fluctuations.

“It can be predicted that some markets may benefit from key annual events such as the Hajj pilgrimage, shopping festivals, and global forums, but the overall sentiment is that it will be another challenging year for the hotel industry.”