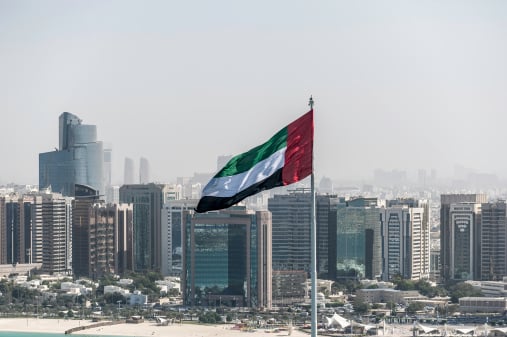 The capital of the Abu Dhabi Fund for Development (ADFD) has been doubled to Dhs16 billion from Dhs8 billion, according to a new ruling issued by Abu Dhabi’s ruler Sheikh Khalifa bin Zayed Al Nahyan.

The new ruling amends some provisions of law no. (10) of 1999, concerning the establishment of ADFD, stated the report.

Under the new law, the activities of the fund have also been expanded to include the entire UAE, along with maintaining ADFD’s “fundamental role in achieving the state policy to promote the economic development in developing countries.”

ADFD, which is chaired by Sheikh Mansour Bin Zayed Al Nahyan, was established in 1971 as a vehicle to manage the UAE’s humanitarian affairs.

Last year, ADFD also signed an MoU with the Asian Development Bank to increase cooperation between the two regions and develop a framework for co-financing development projects in Asia.

The fund owns stakes in 15 companies across 10 countries, and its total investments stood at Dhs954.04 million at the end of 2012.