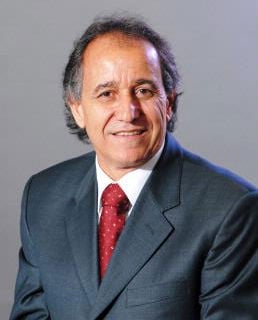 Abu Dhabi developer Aldar Properties, Abu Dhabi’s biggest property firm, said on Tuesday that its CEO Sami Asad will step down from his role on August 15.

Asad has been CEO of the property developer since 2010.

An announcement on the new chief executive would be made in due course, Aldar said in a statement on Abu Dhabi’s bourse.

Aldar merged with rival Sorouh Real Estate earlier this year in a state-backed deal forming the largest property firm in the emirate.

The developer appointed a new chief financial officer and a deputy chief executive in March after the merger was approved by its shareholders.