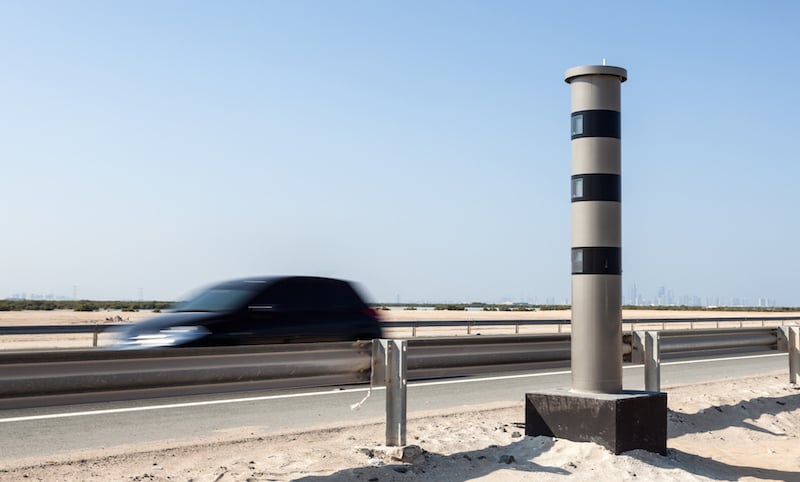 Abu Dhabi has reduced fines for speeding by 50 per cent even as the emirate removes the speed buffer limit of 20km/hr on all its roads.

The fines for driving over the speed limit has been reduced from Dhs600 to Dhs300, according to local media reports.

The speed limit buffer of 20km/hr has also been removed from Sunday, with radars reset, meaning motorists will now be penalised for driving even one kilometre over the specified speed limit.

So on a road with a speed limit of 120km/hr, motorists will no longer be able to drive at even 121km/hr.

According to Abu Dhabi Police officials, the decision to remove the buffer was being implemented on the basis of traffic accident indicators, research and studies aimed at attaining the “highest levels of traffic safety and easing traffic congestion”.