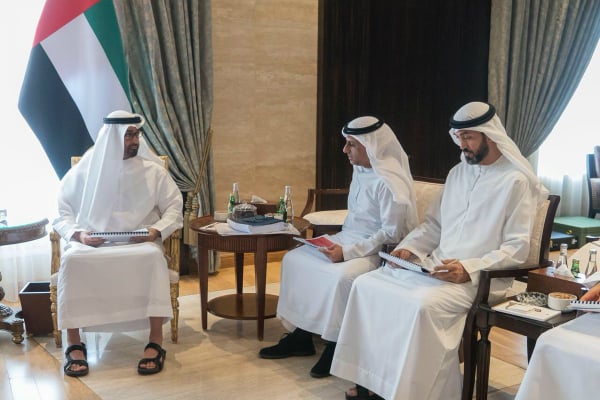 The official said on Twitter that the programme, called, Tomorrow 21, would see Dhs50bn spent over the next three years.

It will be split over four main areas including business and investment, society, knowledge and innovation and lifestyle.

The first phase will cover 50 initiatives that will reflect “the priorities of citizens, residents and investors”, Sheikh Mohammed said.

Also included in the programme is a Dhs20bn ($5.44bn) allocation for a 2019 development package.

We have commissioned the launch of the 1st phase of 'Ghadan 21' with the aim of improving the business environment. We are confident in the success of 'Ghadan 2021' and of our partnerships with the community and business sector.

The Dhs50bn plan was first announced on June 5.

At the time, Sheikh Mohammed said it would speed up contract payments to the private sector, exempt new licences from the requirement of having a physical presence in the emirate in the first two years and create 10,000 Emirati jobs.

Earlier on Monday it was reported that the emirate would allow dual licensing, allowing free zone-based firms to operate onshore, for the first time.