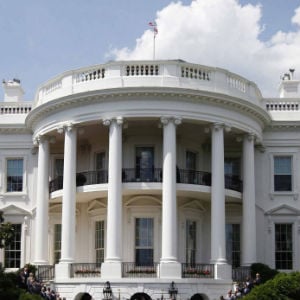 They agreed there was an urgent need to stop the bloodshed in Syria and for political transition there, and also said Iran should meet its international obligations related to its nuclear program, according to a statement issued after their meeting.

“Noting the profound changes taking place in other countries in the Middle East, they called on governments and citizens alike to avoid violence, advance tolerance, and protect human rights – particularly the rights of women,” the White House said.

“The president and crown prince discussed the importance of protecting critical shipping lanes against threats of aggression, terrorism, and piracy,” it said.