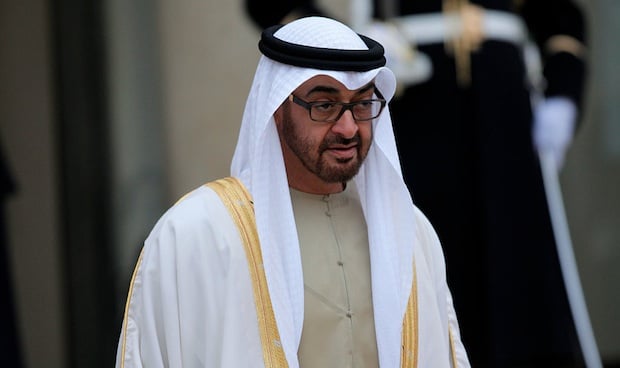 U.S. President Donald Trump will host Sheikh Mohammed bin Zayed al-Nahyan, crown prince of Abu Dhabi, for a meeting at the White House on May 15, the White House said on Tuesday.

White House spokesman Sean Spicer said Trump saw the meeting with a leader of the United Arab Emirates as an “opportunity to deepen cooperation with a key partner in the Middle East.”

The meeting comes ahead of Trump’s visit to Saudi Arabia later this month.

Saudi Arabia will be Trump’s initial stop on his first international trip as President. The move signifies the new administration’s intent to reinforce a relationship with a top ally in the Middle East, where the United States is leading a coalition against ISIL and seeking to counter Iranian influence. Saudi Arabia is part of that coalition.