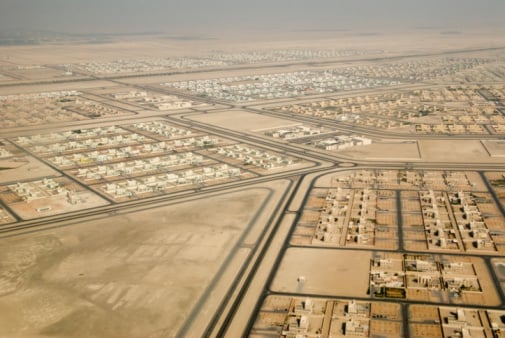 Abu Dhabi has set up an authority to develop mass housing as it pushes ahead with social welfare initiatives, in a move that could spur restructuring of the emirate’s real estate sector.

It will develop housing programmes, outline rules and regulations for housing and create a database of applicants for loans, plots of land and low-cost houses, making review of applications easier.

Sheikh Hazza bin Zayed al-Nahayan, national security advisor and brother of the ruler, will chair the body, which will report to the Abu Dhabi Executive Council but have financial and administrative independence, WAM reported.

Abu Dhabi has boosted welfare spending for its citizens over the last couple of years, partly to avert any social discontent during Arab Spring uprisings elsewhere in the Middle East.

A property analyst at an Abu Dhabi-based bank, who declined to be named because of the sensitivity of the issue, said the housing authority could help the government restructure the residential real estate sector, which has been hit in the last few years by oversupply and a steep fall of prices.

One major plank of the restructuring is a planned state-backed merger between Abu Dhabi’s two biggest real estate developers, Aldar Properties and Sorouh Real Estate Co. The merger talks were originally announced in March but a final agreement has not yet been reached, apparently because of disagreements over valuations.

The merger could help to support Abu Dhabi real estate prices by cutting back excess new supply and permitting better coordination of projects.

“The new housing authority is a further consolidation of the real estate sector and helps to put all the pillars together,” the analyst said. “It is positive for Aldar and Sorouh, who can expect more contracts to develop housing.”

Before the property crash many developers focused on high-end residential projects, but with the developments that it sponsors, the government has been shifting the industry’s focus towards middle and lower-income housing.