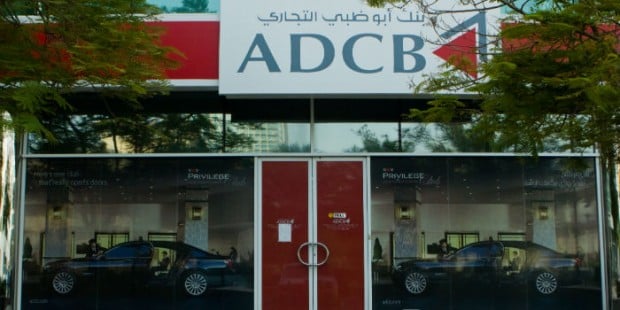 Abu Dhabi Commercial Bank will issue a two-tranche bond, which includes one portion that will be used to boost its capital ratios, the bank said in a statement on Sunday.

The United Arab Emirates’ third-largest lender by market value will issue a benchmark-sized five-year bond and also a ten-year subordinated deal which will enhance the bank’s Tier 2, or supplementary capital.

The dollar-denominated transaction will be launched “in the near future subject to market conditions,” the statement added.

Banks in the United Arab Emirates will this year aim to repay Tier 2 capital placed with them at the height of the global financial crisis, with some turning to the bond market to avoid servicing expensive debt and risking a sudden ‘capital cliff’ later on.

ADCB is due to conclude fixed income investor meetings in Singapore on Monday, having already completed roadshows in Switzerland, London and Hong Kong.

The bank picked itself, Barclays, JP Morgan Chase , ING, National Bank of Abu Dhabi and RBS to arrange the meetings and as lead managers for a potential bond.