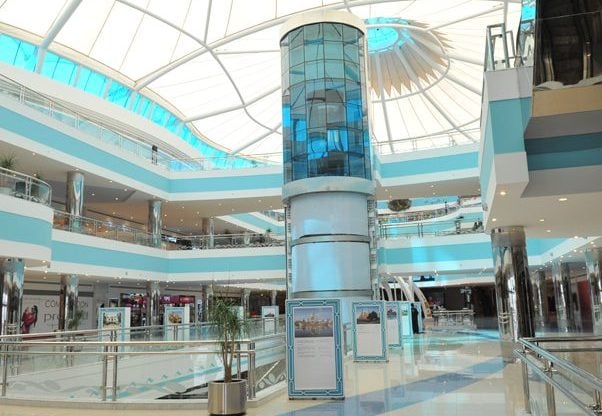 Abu Dhabi-based construction firm Al Fara’a Group is in talks with banks to restructure about Dhs2bn($545m) in liabilities, according to people familiar with the matter.

A large chunk of this is held by local lenders including Abu Dhabi Commercial Bank PJSC and First Abu Dhabi Bank PJSC, the people said, asking not to be identified because the matter is private.

The group has been facing difficulties for a number of years and has cut thousands of jobs, delayed payments to employees and vendors, some of the people said.

Established in 1980, privately-held Al Fara’a once employed 18,000 people. It is active in oil and gas, steel, interiors and concrete, and has worked on several mega-projects across the Middle East, according to its website.

The group’s troubles highlight how construction firms in the Gulf are struggling as lower oil prices force governments to cut spending.

Al Fara’a’s Unibeton subsidiary has supplied concrete to projects including Dubai’s Expo 2020 and Riyadh Metro, according to its website.