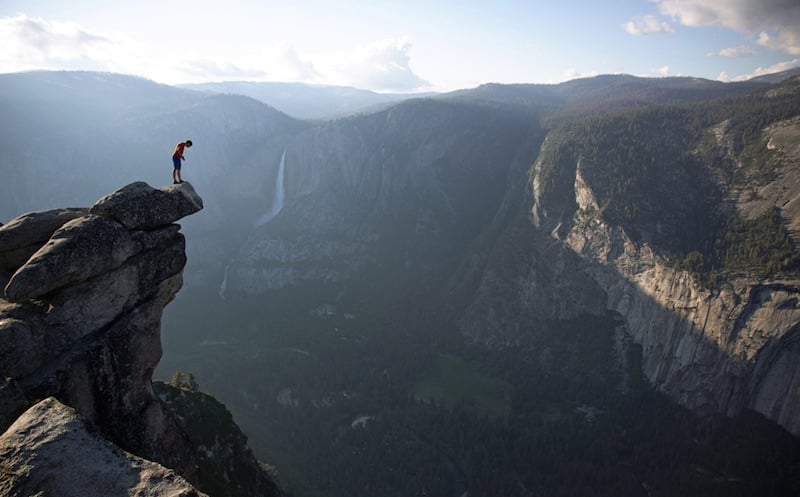 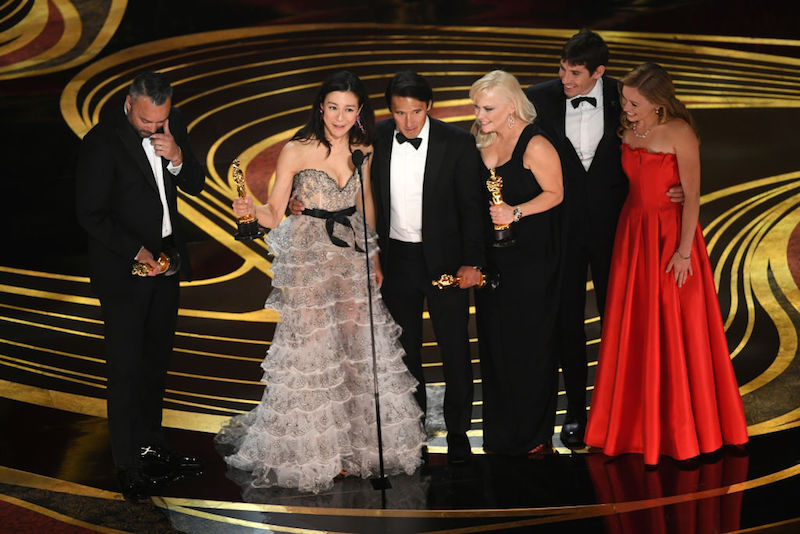 To date the film has grossed $17.2m at the box office and has received 43 nominations and 16 awards, including Best Documentary at the British Academy Film Awards (BAFTAs), three Cinema Eye Honors and three Critics Choice documentary awards. 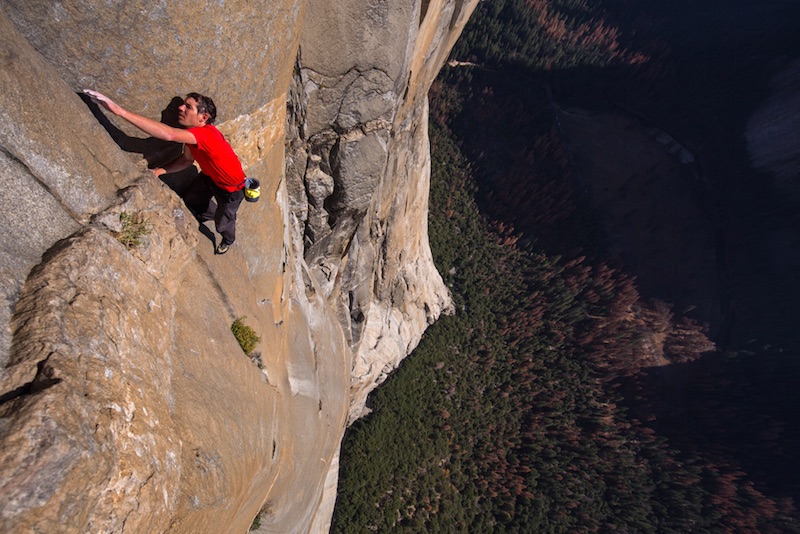 The documentary was co-produced by National Geographic and Little Monster Films.

Accepting the award, Vasarhelyi thanked National Geographic for hiring “women and people of colour — they only help make the films better”.

She added: “This film is for everyone who believes in the impossible.”

It will be shown on National Geographic channels in the Middle East starting from April with local screenings also planned in the UAE. 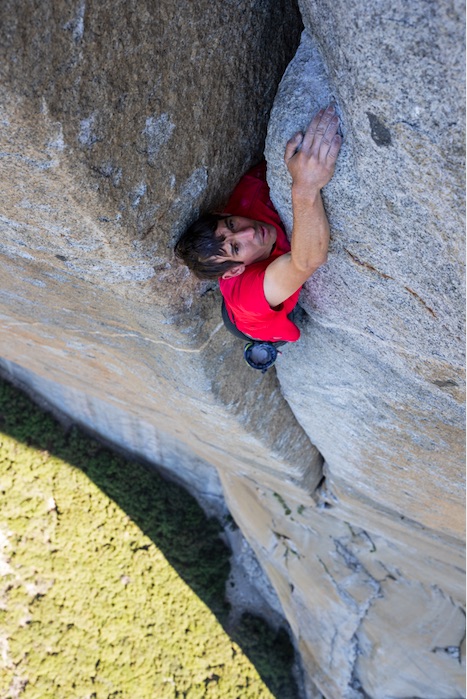 Also nominated for Best Documentary Feature at the Oscars were RBG, Hale County This Morning, This Evening, Minding the Gap, and Of Fathers and Sons.