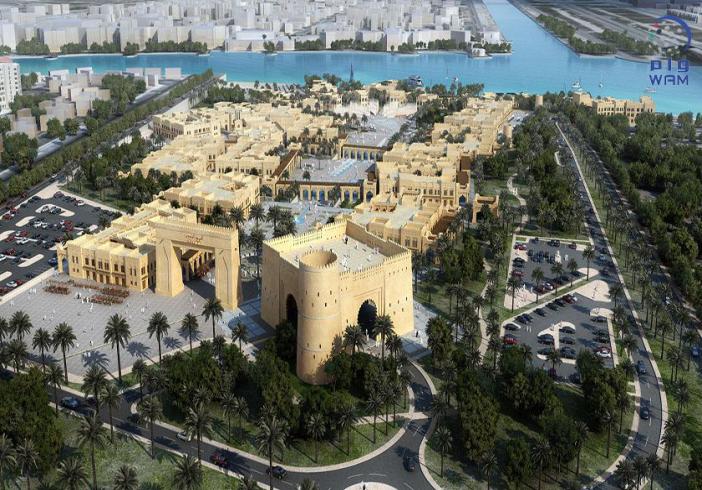 Abu Dhabi’s Executive Council has approved plans to develop a popular market at Khor Al Maqta, near the Mussafah Bridge, under a Musataha agreement with the private sector valued at Dhs700m ($190.5m).

The market, which extends over 248,000 square metres, will have 30 per cent of its space dedicated to cultural activities and be linked to a new tunnel.

The project is considered of historical significance and will feature architecture inspired by Emirati heritage.

Other measures included new projects designed to regulate traffic on Sheikh Zayed Road in Abu Dhabi including the expansion of intersections at Al Dhafeer Street and a network of entrances and exits for the streets surrounding Al Bahr Towers.

Labour buses will be prohibited for using the roads inside Abu Dhabi Island from 6:30am to 9:00am to reduce traffic.

Elsewhere, contracts worth Dhs33m to regulate the flow of wastewater and the expansion of wastewater networks in Abu Dhabi were awarded including a new sewer tunnel to reduce the use of pumping stations.

In Al Ain, the Council said it approved contracts worth Dhs26m to improve services linked to the water network, including new domestic water metres.