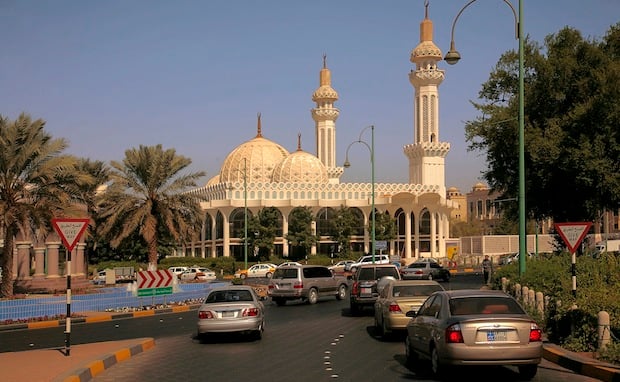 The Abu Dhabi Executive Council has approved a number of projects across the emirate at a total cost of Dhs304m, official news agency WAM reported.

One of the key projects approved by the council’s executive committee is an “intelligent” transportation system in Al Ain. The committee approved infrastructure development for the project at a cost of Dhs114m.

The project aims to improve public safety on the main roads of Al Ain by using “intelligent” systems for early detection and response to accidents, the report said. This in turn will help reduce congestion and subsequent delays, and also minimise emissions.

The committee also approved the design and delivery of a project for issuing housing coupons in the Al Qou area of Al Ain. Under the project, 191 coupons valued at Dhs96m will be issued.

A contract worth Dhs74m to carry out preliminary and earthworks of a commercial enclave in Madinat Zayed, Abu Dhabi City, was also approved. The project will be built over an area of 1,500 hectares and is expected to accommodate 300,000 people as residents, the report said.

The committee also approved a Dhs20m contract for the development of public parks in Abu Dhabi and another contract for the renovation and expansion of the existing Central Souq in Madinat Zayed, the report added.

The projects approved are part of the Abu Dhabi Plan – a strategic blueprint to develop the emirate.

The plan has been created with the inputs of 65 Abu Dhabi government entities and identifies 25 goals, distributed across five sectors and 83 programmes