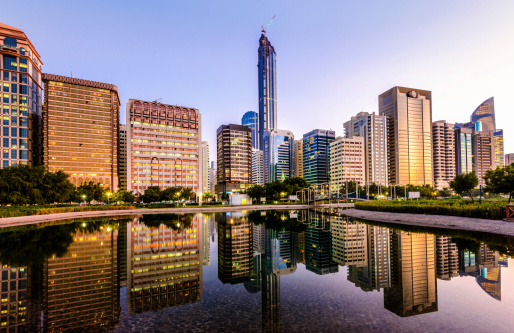 Abu Dhabi has named a chairman and the board for a new financial free zone it hopes will attract top global banks and financial firms when it launches in the fourth quarter.

The oil-rich emirate outlined plans in May for the zone on an island near its downtown area that will have its own administration, court system and tax incentives.

The zone is seen as a challenge to neighbouring city state Dubai, which has prospered as the top financial centre in the region for nearly a decade.

The board includes Mohammed Darwish Mohamed al Khouri, a board member of Abu Dhabi Commercial Bank and executive director of internal equities at Abu Dhabi Investment Authority (ADIA), one of the world’s largest sovereign wealth funds.