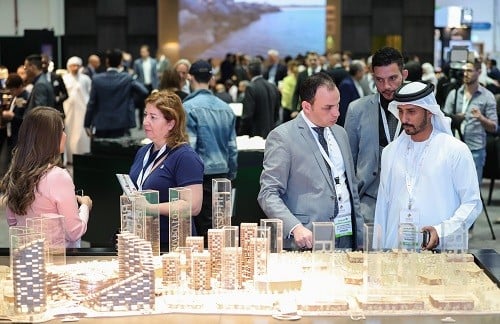 Abu Dhabi will now allow all foreigners to own land and property in investment areas on a freehold basis after making changes to its real estate law, state news agency WAM reported on Wednesday.

“This will not only further drive the maturity of Abu Dhabi’s real estate market, but will also increase transparency and provide clarity of title for property owners, increasing long term investment, injecting more liquidity into the market and encouraging longer term residency,” Aldar chief executive Talal Al Dhiyebi said in a statement.

Aldar announced on Wednesday a recently launched residential project on Abu Dhabi’s Yas Island, where land and property can be sold to all nationalities, had sold out and generated over Dhs400m ($109m) in sales.

The oil rich emirate’s revenues have been hit in recent years by lower oil prices as the government prioritised diversifying its economy into other sectors such as tourism.

Abu Dhabi property prices fell by 6.4 per cent in the fourth quarter compared to corresponding period, the Central Bank said in a report.

The UAE economy grew by around 1.7 per cent in 2018, slower than projected despite a boost from higher oil prices, according to official preliminary data.