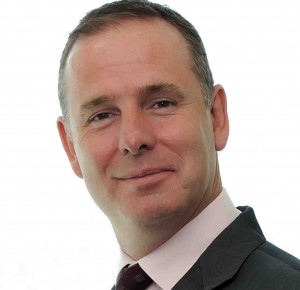 Prior to joining ADPC, Douglas was CEO at London Heathrow and chief operating officer at Laing O’Rourke, the international construction group.

Abu Dhabi, capital of the UAE, is investing billions of dollars in tourism, industry and infrastructure as it diversifies its economy away from oil.