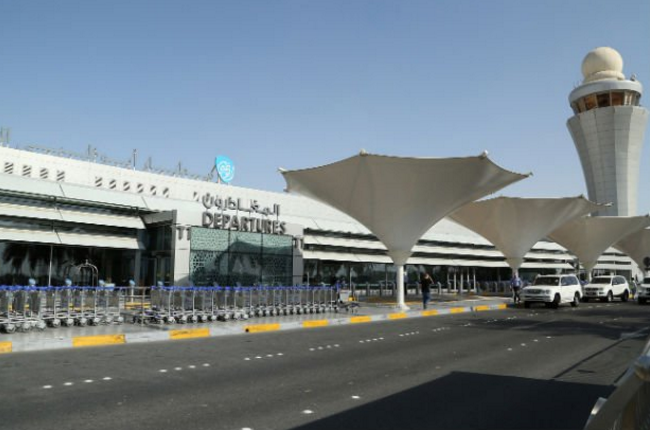 Abu Dhabi airport has seen a boost in passenger traffic to the United Kingdom in the last year, it revealed on Sunday.

Traffic grew by 34.2 per cent over the last year, largely driven by the deployment of Etihad’s A380 aircraft. The UK also emerged as the second most popular destination from Abu Dhabi in 2015.

“Over the past year the number of seats available on flights between Abu Dhabi and the UK has increased by 53.1 per cent,” said Abu Dhabi Airports’ chief operations officer Ahmad Al Haddabi.

“Many of these are on Etihad’s A380 services to London Heathrow, and the airline’s new route to Edinburgh, providing the capacity necessary to handle the increasing number of travelers coming to Abu Dhabi.”

Officials did not specify the reasons for the month-on-month dip in traffic.

The top routes from Abu Dhabi in November were London, Bangkok, Doha, Delhi and Bombay, the statement said.

In order to keep up with the growing numbers, Abu Dhabi is also building a new mid-field terminal that will increase the airport’s capacity to hold 45 million passengers. The new terminal, which is nearly 70 per cent complete, is expected to open by July 2017.