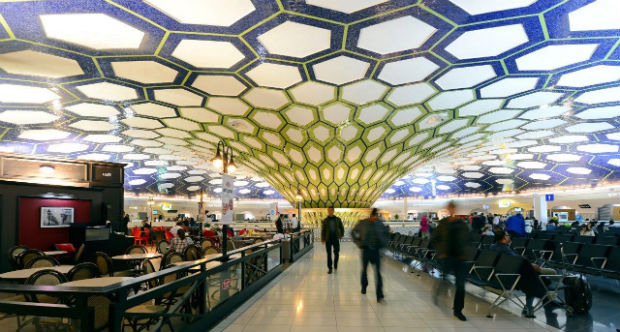 The two millionth passenger arrived from Cairo on an Etihad Airways flight on July 31.

Abu Dhabi, like its peers Dubai and Doha, has been building on its location to boost passenger traffic through its airport.

In addition, Abu Dhabi carrier Etihad has also followed a policy of buying equity stakes in a number of carriers in key markets to further increase its hub traffic.

Such efforts have led to a steady growth in passenger traffic at the Abu Dhabi airport, official figures show.

Passenger traffic through Abu Dhabi airport grew 17.2 per cent in the first six months of this year.

“More and more travellers are choosing Abu Dhabi as a final destination or transit point and this is supported by the increased flight connectivity available at the capital’s airport,” said Abu Dhabi Airports CEO Mohamed Mubarak Al Mazrouei.

“We are investing considerable effort and resource in ensuring that the passenger experience at Abu Dhabi International Airport is always of the highest quality by increasing capacity and offering a broader range of services.”