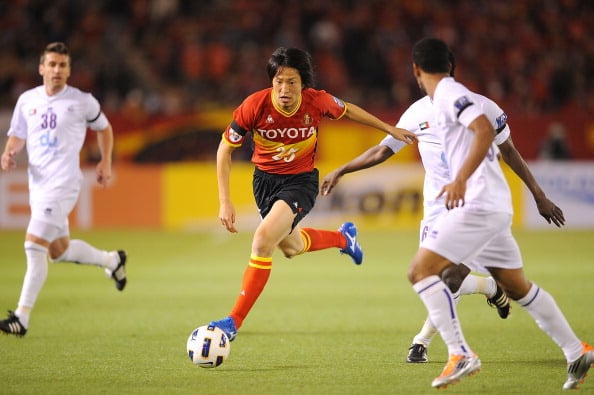 Al Ain Football Club announced that it has signed a partnership agreement with Abu Dhabi Airports making it the premier partner for next three years.

The partnership will take effect from the beginning of the league’s 2013/2014 season with the Abu Dhabi Airport logo featuring on Al Ain FC club kits. The move is also expected to help the club equip its stadium with the latest technologies.

“The premise of this partnership will revolutionise affiliations between sports clubs and corporations in the region,” said Mahmoud Al Mahmood, member of the board, Al Ain Club Investment Company.

“We have changed our philosophy towards how we approach partnerships, improving visibility and exclusivity for our partners, whilst simultaneously boosting opportunities for Al Ain FC”.

The football club hopes to draw in more crowds with the opening of its official Hassa Bin Zayed stadium that has a seating capacity of 25,000 people.

Despite the UAE investing heavily in foreign clubs, domestic leagues are yet to garner that kind of investor interest.

According to a Reuters report, Abu Dhabi’s investment in Manchester City and other European clubs tops one billion pounds ($1.5 billion) but most clubs in the United Arab Emirates’ domestic league play in near-empty stadiums and often rely on government largesse to survive.

Among the UAE clubs only Abu Dhabi’s Al Jazira Stadium has a capacity greater than 20,000.

“With the opening of the Hazza Bin Zayed stadium at the end of the year, our objective is to enhance the experience for our fans, attendees and players. Abu Dhabi Airports has the same vision, which fits the over-arching strategy to support in achieving this objective,” said Al Mahmood.