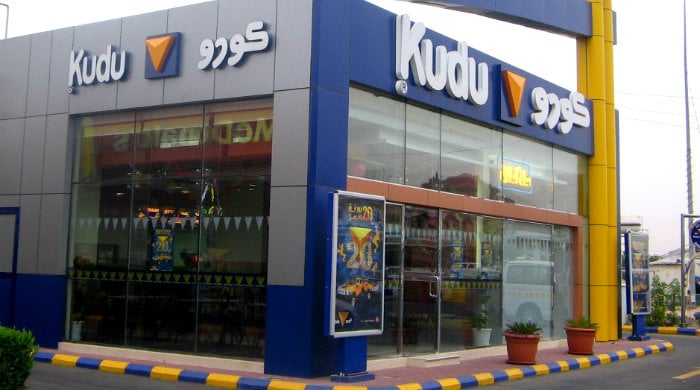 The deal is a first in the region for TPG, which manages about $65 billion of capital according to its website, and highlights a growing level of interest among international private equity players for assets in the Middle East.

It also joins a growing list of deals for consumer-focused firms in the Gulf region, which are drawing buyers’ attention because they grant access to a young and increasingly wealthy population.

TPG and Abraaj, a major player in Middle Eastern and African private equity markets, have been in exclusive talks with Kudu for months and the acquisition had been expected by Abraaj to have been completed by late-2014.

Three sources confirmed that the signing had taken place, paving the way for the formal closing of the transaction. Still required are some regulatory formalities, two of them added.

The complex regulatory framework for foreign investment in Saudi Arabia had been previously cited by sources for the slow progress compared to acquisitions in developed markets.

Riyadh-based Kudu, which has more than 200 restaurants across the kingdom, according to its website, is estimated to be worth around $400 million, a banking source had previously said.

The fast-food chain was previously owned by four shareholders including its chairman, Abdulmohsen bin Abdulaziz al-Yahya.