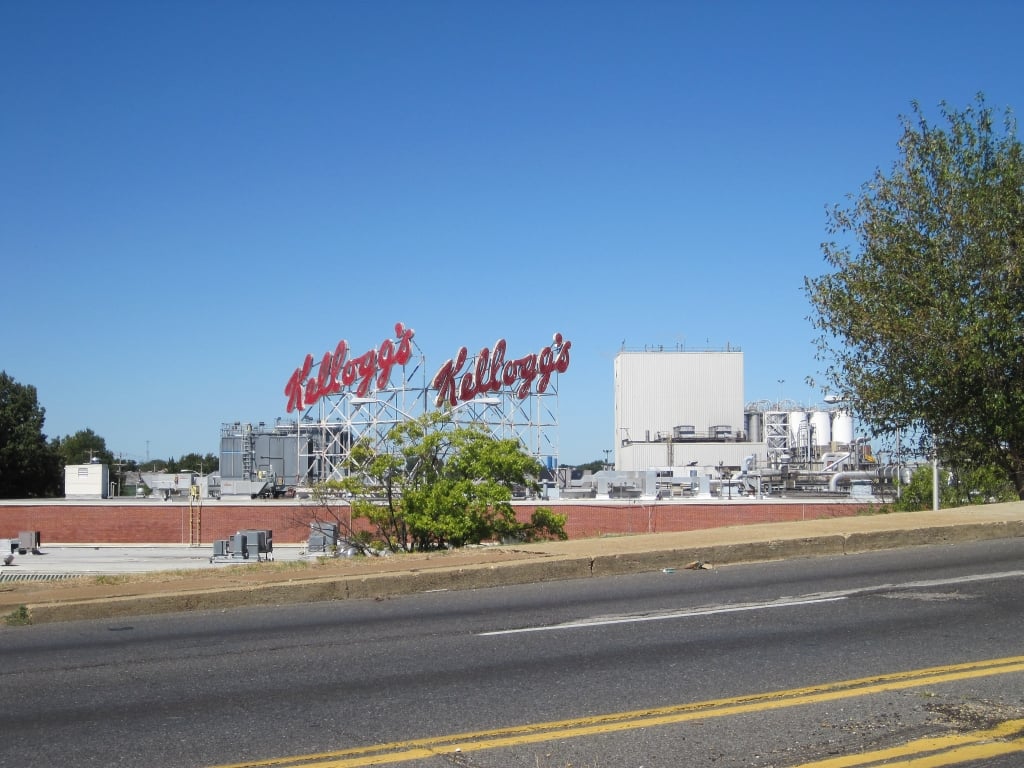 The bidding war has shown foreign investors are returning to Egypt. It is part of flurry of mergers and rights issues boosting activity on the Cairo bourse, an exchange which has struggled to revive investor confidence during the political and economic turmoil that followed the Arab Spring uprisings.

Abraaj – the Middle East’s largest private equity firm – has been battling Kellogg since last month, when the US group scuppered its deal to snap up the Egyptian cake and biscuit maker.

Both suitors have made four offers, and the battle has driven up the bid price by more than a fifth from Abraaj’s opening gambit of 73.91 pounds per share.

The bidding period, previously set to end on Wednesday, was extended over the weekend to Dec. 31. Samy said the deadline for bids would be extended for five working days with each new offer, up to a maximum 60 days from when the first offer made by Abraaj in early November – then sealed bids would be requested.

Kellogg hopes acquiring Bisco Misr would give it a high-profile presence in the Arab world’s most populous nation.

Food is seen as a potentially lucrative sector in Egypt, with its population of 87 million, and Bisco Misr is an established brand with three factories in Cairo and Alexandria.

“It would attract much wider FDI (foreign direct investment) as well as being better for the company,” he said. “It will certainly draw other investors into the market to look at Egypt much more seriously than they have in the past.”

For its part, Abraaj has been active in Egypt for almost a decade. It manages about $7.5 billion of assets and targets high-growth sectors in emerging markets.

Abraaj has said it would maintain Egyptian management and allocate 100 million pounds worth of shares towards an employee benefits scheme.

The offers from Kellogg and Abraaj are for 100 percent of Bisco Misr, and both have said they would accept no less than a 51 percent controlling stake.