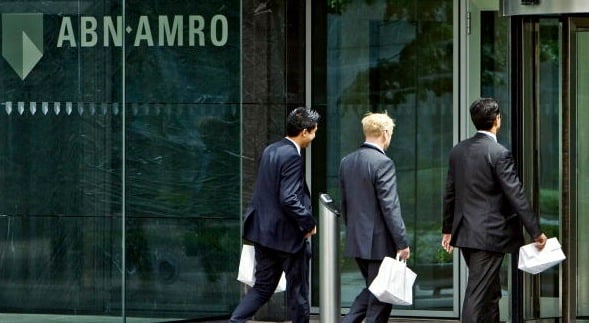 ABN Amro said on Monday it had fired an employee as part of an internal investigation into its private banking operations in Dubai.

The bank launched the investigation after a March 11 report in newspaper Het Financieele Dagblad alleged the bank suspected employees in Dubai of misconduct.

In a statement on Monday, the bank said that in early 2014 the employee had received less than $100,000 from a private banking client and transferred it through his personal account to a third account, violating company policy.

The bank did not release the employee’s name.

ABN Amro said it had suffered no losses and had notified financial supervisors in Dubai and the Netherlands.

The bank said it expects its investigation to be completed in the fourth quarter of 2015.