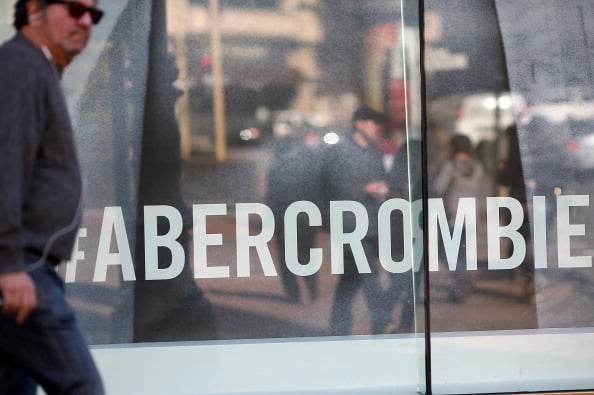 The store is set to open this month in the new extension of Jeddah’s Red Sea Mall, and will include a shop-in-shop for the Abercrombie Kids brand.

Majid Al Futtaim operates more than 135 stores across the Middle East and North Africa region, partnering with brands such as Lululemon, Monsoon and Accessorize.

The company announced its franchise agreement with Abercrombie & Fitch Co in 2013. The brand was first introduced in the region in Kuwait, both at 360 Mall and The Avenues, followed by a flagship store in Dubai’s Mall of the Emirates in December 2015.

Two more stores opened in Qatar at Doha Festival City and Mall of Qatar in March 2017.

With the launch in Saudi Arabia, the two companies will have opened six Abercrombie & Fitch stores and three Abercrombie Kids stores in the Middle East, in a mix of franchise and joint venture arrangements.

“The expansion and upcoming presence shows Majid Al Futtaim Fashion’s continued investment in the success of its franchise partnership.”

Majid Al Futtaim and Abercrombie & Fitch also plan to eventually expand into Oman and Bahrain, further strengthening the brand’s reach in the region.