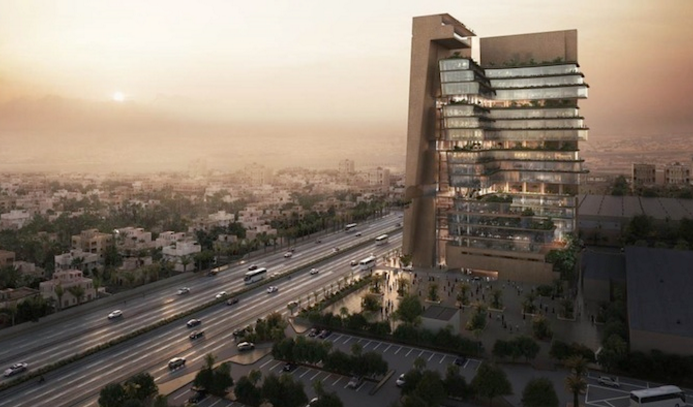 Saudi Arabia-based conglomerate Abdul Latif Jameel has announced plans to invest close to $2bn in the country over the next five years, it announced on Thursday.

The new investments are part of the diversified company’s long-term expansion plans in the Saudi Arabian market, it said in a statement.

Abdul Latif Jameel Motors will be expanding its network into new cities, increasing the number of customer contact locations and increasing its total service capacity for its Toyota related brands.

New auto-logistics centres will also be developed while existing retail and service facilities will be upgraded. The company will also soon complete the construction of the world’s largest Lexus retail facility in Riyadh, it said.

Investments will also be made through Abdul Latif Jameel Land, a residential property developer in Saudi Arabia.

New initiatives have also been planned in financial services and the manufacturing sector, the company said.

The announced investments are being funded internally and are expected to create “thousands of new jobs” in the Kingdom.

Chairman and chief executive officer Mohammed Abdul Latif Jameel said: “Saudi Arabia is an evolving economy and our new investments are based on what we see as continued opportunity and potential for future growth.

“The economy today is going through a remarkable transition, with a range of diversification initiatives being implemented by the government. This, along with a dynamic consumer market and a growing population, offer significant potential for local and international investors.”

Abdul Latif Jameel will also be investing in a new eco-friendly and energy efficient headquarters in Jeddah, which will cover 40,000 square metres, with capacity for up to 2,500 employees.

It also recently established Abdul Latif Jameel Investments to identify further opportunities in the market, through direct or inward investments or partnerships.