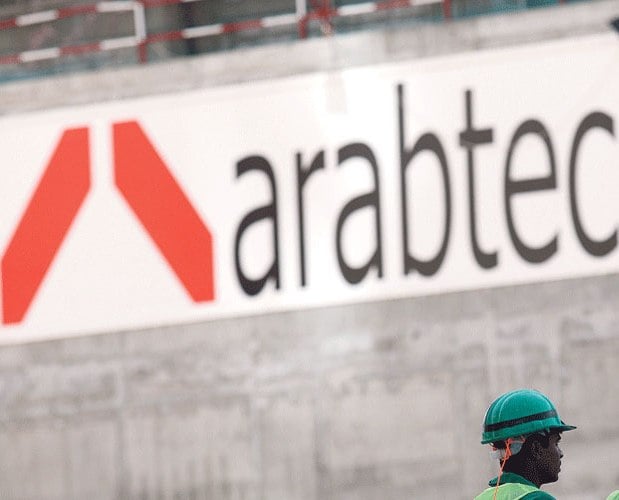 The stake which Abu Dhabi state fund Aabar Investments holds in Dubai builder Arabtec has stabilised after falling sharply last week, according to a statement from the Dubai bourse.

Between June 8 and 11, Aabar cut the stake to 18.85 per cent from 21.57 per cent; its selling fuelled a 30 per cent plunge in Arabtec’s stock price as investors worried that the commitment of a major shareholder in the firm was waning. Aabar has declined to comment on its strategy.

In a brief statement on Sunday, Dubai Financial Market said the stake had now risen slightly to 18.94 per cent. It did not elaborate.

In a separate statement, Arabtec said its board would meet on June 18 to discuss the company’s projects, among other issues.

Four of Arabtec’s nine board members are associated with Aabar and Aabar’s parent firm International Petroleum Investment Co, including Arabtec chairman Khadem Abdulla al-Qubaisi. The board meeting will take place at IPIC headquarters in Abu Dhabi.

Aabar is the second largest shareholder in Arabtec after the company’s chief executive Hasan Ismaik. In late May, Arabtec said Ismaik had raised his stake to 21.46 per cent from 8.03 per cent; on Sunday, bourse data showed his stake had risen further to 28.85 per cent.

Shares in Arabtec, one of the most heavily traded stocks in Dubai, plunged their daily limit of 10 per cent on Sunday, helping to drag the main market index down 4.7 per cent.