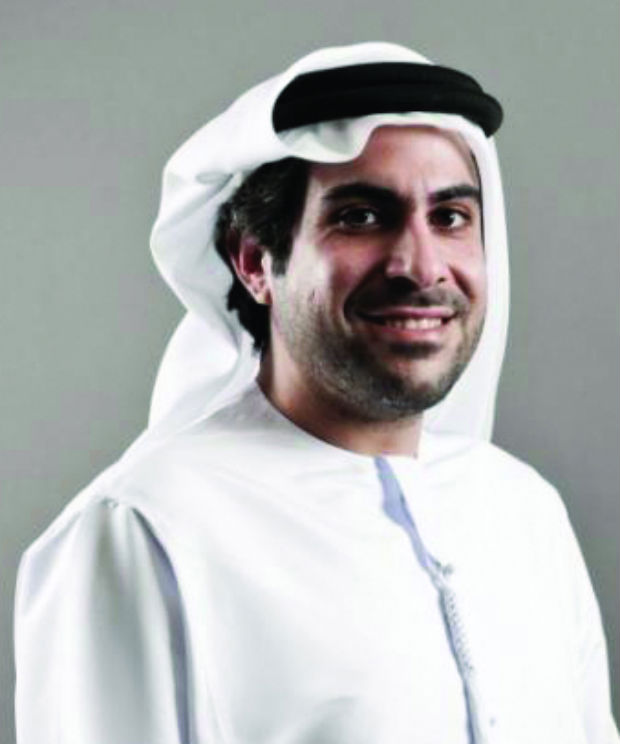 When the first industrial revolution started around 250 years ago, the switch from hand-made goods to massive machine production, from smoke- belching coal-fired factories, made it a very obvious change.

Today, the Gulf is part of a new global industrial revolution, one which is less obvious but which is having impacts that are just as significant.

It is a trend that will be investigated by world business leaders at the second Global Aerospace Summit, taking place in Abu Dhabi from April 7-8, 2014. The Mubadala Development Company- backed event, will focus on ‘forging the pillars of the sustainable economy’ and will highlight the challenges of driving riving industrialisation and growth while adapting to global socio-economic change.

Around the world the aerospace industry is acting as a catalyst for a new type of industrialisation.

Because aerospace requires such high- specification manufacturing, with the associated highly skilled jobs, countries across the globe recognise the sector
as an opportunity to build industrial capability. As has been noticeable in the Gulf region.

Over the last decade, the region has established itself as a key player in aviation – just look at Etihad Airways, Emirates and Qatar Airways and the way they have revolutionised air travel. As this has happened, these markets have expanded their aerospace capabilities even further, with new business ventures up and down the aerospace supply chain – everything from component manufacturing to satellite launches.

Abu Dhabi is a great example. It has become a hotbed for the growth of aviation, aerospace, defence and the industry space, as exemplified in the Abu Dhabi government’s investments and partnerships in new manufacturing facilities, maintenance repair and overhaul facilities, satellite technology and investment in space technologies and infrastructure.

Through a collaborative effort and a cohesive plan, Abu Dhabi is demonstrating that it has the potential to become a major hub for aerospace, aviation and space innovation and development.

This is all a core element of the 2030 economic vision, one which is taking shape across the emirate, particularly around the aerospace hub, 25 square kilometres of land around Al Ain airport which has been designated for companies in the sector.

At Strata we are committed to supporting this vision. Through our collaboration with global industry leaders, we are helping to build an integrated knowledge-driven aerospace hub in Abu Dhabi. Today Strata has become a global supplier for the Airbus A330/A340 flap-track fairings and is on track to produce other critical parts such as the ailerons and spoilers for Airbus aircraft.

A key success factor will be the ability to attract the best and brightest young Emiratis into the industry, and a number of initiatives have already been put in place. Aerospace jobs are very valuable, requiring a high level of technical skill. And at Strata we are committed to a 50 per cent Emiratisation ratio by 2015.

Abu Dhabi’s Global Aerospace Summit will address all these issues in 2014. The Summit will welcome new participants, a wider range of themes and topics, and new events for CEOs from the aerospace, aviation, defence and space sectors.

Leaders from companies in both established and emerging markets will share experience on how investment in these sectors can act as a catalyst for industrialisation, improving manufacturing standards up and down the supply chain and delivering highly skilled jobs.

The first Global Aerospace Summit, in 2012, attracted more than 900 C-suite executives from 52 countries. Mubadala is expecting greater numbers and a wider range at next year’s Summit, particularly from pivotal emerging markets such as Russia, China, India, Eastern Europe and South America.

The first invitations have started to be issued and keynote speakers will be announced over the coming months.