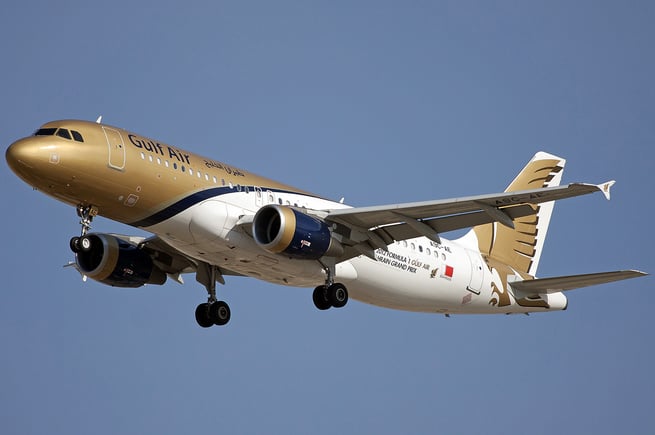 Deals worth $9bn have been signed at the three-day Bahrain Air Show; the highest amount in its history and three times the 2014 total.

Record visitor numbers of more than 40,000 people attended the show, held under the patronage of His Majesty King Hamad at Sakhir Airbase between January 21-23.

There were 139 aviation companies – another record – and 75 delegations from 34 countries, with 111 aircraft on display.

Speaking to local press, transport and telecommunications minister, Kamal Ahmed, said: “It was the biggest and best show since its inception in 2010.

“The feedback from the participants, visitors and exhibitors was overwhelming and this was a show where we saw the maximum participation from both civil and defence delegations.”

Among the deals during the weekend was the $3.4bn order of 29 Airbus planes by Bahrain’s flagship carrier, Gulf Air, including 17 A321neo (new engine option) and 12 A320neo.

Also during the show, contracts worth $1.1bn were awarded to build a new terminal at Bahrain International Airport, which will be able to receive almost 14m passengers. The primary contract was awarded to a joint venture between UAE giant Arabtec, and TAV Construction from Turkey, who will construct the new passenger terminal building, main service building, and an aircraft bay.