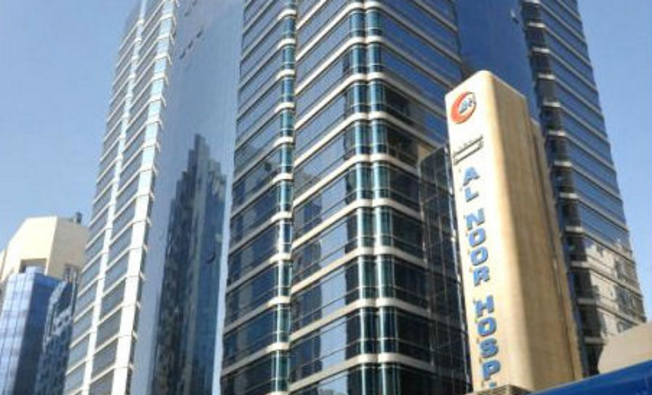 Mediclinic International, the new company being created by the merger of Abu Dhabi-based Al Noor Hospitals Group and South Africa’s Mediclinic, is eyeing expansion in the GCC, according to the chief executive of Al Noor.

The new entity, set to list in London on February 15, will be the third-largest international healthcare group outside the United States, according to reports.

The $2.2bn deal, announced in October, was structured as a reverse takeover, with Mediclinic to take on Al Noor’s London listing as its primary listing.

Al Noor shareholders have until February 12 to swap out their shares under a tender offer that will see Mediclinic own between 84 and 93 per cent of the total company.

The integration will begin in phases after the listing and first focus on synergies in clinical practice and medical services, as well as locations of hospitals and deployment of capital, Al Noor’s Ronald Lavater said, according to Reuters.

Mediclinic has sought efforts to diversify out of its home market, where a government probe into private hospitals and proposed plans for national health insurance could limit growth. In June it also acquired almost a third of Britain’s Spire Healthcare.

The UAE’s combination of high wealth per capita and growing prevalence of lifestyle diseases makes it an attractive prospect for international investors. Dubai also has plans to become a medical tourism hub as part of its diversification plans.

Both brands will continue to operate in the UAE and build clinics and hospitals in the country, Lavater said. The combined group will also look at opportunities in Saudi Arabia, Oman and Qatar, he added.
The merged company will have 73 hospitals, 35 clinics and over 10,000 beds in South Africa the UAE and Switzerland.