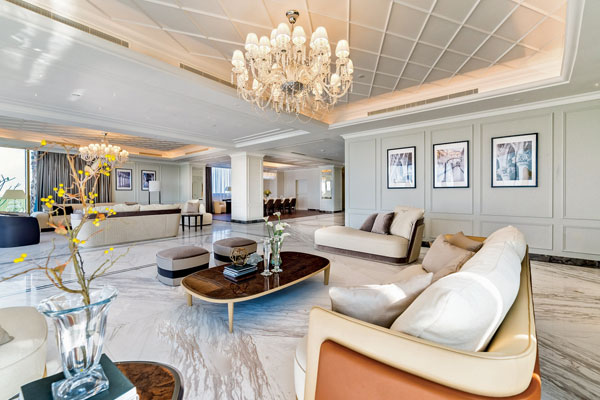 A sprawling uber-luxurious six-storey palace with a room that continually churns out snow (yes, you read it right, snow); a villa that floats in the ocean with a bedroom that offers views of colourful fish swimming outside; and an island with streets that will create rain – improbable as they sound, all of these are part of the $5bn Heart of Europe project coming up in Dubai.

Part of The World Islands development, the flamboyant Heart of Europe will feature six islands in total, offering 4,000 units when fully ready – 1,000 of which have been sold.

The project, which has grabbed headlines across the world for its extravagant ‘floating seahorse’ villas – each costing upwards of Dhs15m ($4m) – is now aiming to complete 40 of them by the end of this year, according to Josef Kleindienst, the chairman of the developer Kleindienst Group. 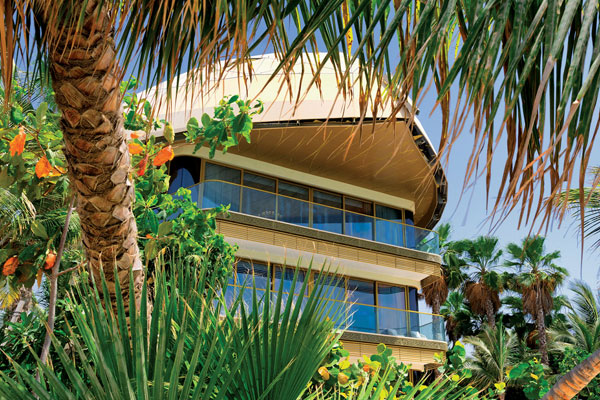 The company is building 131 seahorses in total, 60 of which have been sold. Furnished with Bentley Home interiors, the villas come complete with a private butler, a swimming pool and an underwater bedroom with a stunning view of the surrounding ocean.

Also eyeing completion this year is the exclusive private Sweden island, which features 10 opulent beach palaces (including a super-sized one create following a request from one customer). The palaces have been sold to two European billionaires and eight royals from the Middle East.

The palaces each span a total built-up area of 26,445sqm (except the super-sized one) and are spread across six levels and include seven plush bedrooms (the master one even comes with a marble bathtub made with a single slab), a gym and fitness area, sauna room, a snow room, an infinity pool, a massive party hall with a glass roof and an open-air terrace with scenic views of Dubai. 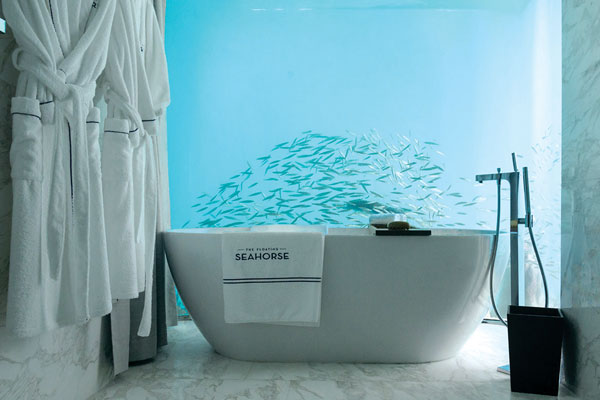 Prices per unit started at Dhs30m ($8.16m) when sales first began, and have now increased to Dhs100m ($27.2m), according to Kleindienst. The second island slated for completion by the end of 2018 is Germany, which will include 32 residential villas. When ready, the island will host several themed events such as traditional carnivals, Schützenfest as well as the tremendously popular Oktoberfest.

Another project within Heart of Europe that is aiming to open its doors to welcome New Year revellers is the Portofino hotel on the Mainland Europe island. Concrete work on the hotel only started this year, and Josef Kleindienst said the company was hoping to achieve a “record” for being the first to build a hotel in one year in Dubai. 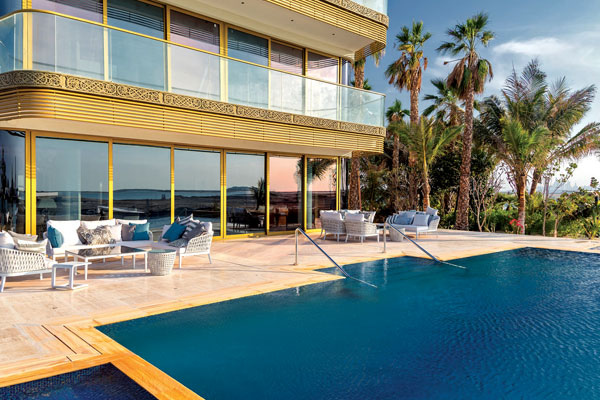 “We want to show that it is possible,” he told reporters. The five-star hotel which will only cater to families (with children), will feature 452 rooms.

The Mainland Europe island will also feature other hotels as well as climate-controlled streets that create ‘rain, snow and blowing winds’ reminiscent of European weather. Snow- covered streets will also be crafted on the Switzerland island, although further details are currently under design. 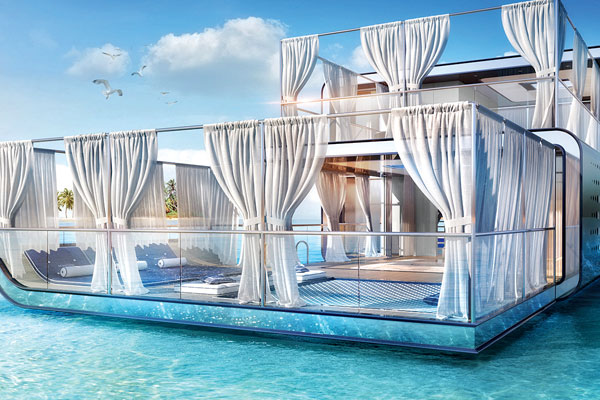 According to the company, climate controlled streets will be created using German technology that redirects return air from buildings and hotels to air vents lining the streets. Water will then be filtered from the condensation pipe to produce the effect of rain. “As cold air is heavier than hot air, this will enable people to walk outdoors all-year-round,” the company claims.

But it’s not just European weather that the development promises; it will also boast a total of 51 food and beverage outlets representative of each of the European countries and also hold numerous festivals and events celebrating the region’s culture.

Looking to cater to the as yet underdeveloped ‘second-home’ market in the GCC region, Kleindienst is confident that the Heart of Europe development will offer a “Maldivian experience” right here in Dubai.

Over the coming months we’ll see if the promise lives up to the reality for what is surely the city’s most ambitious real estate project.