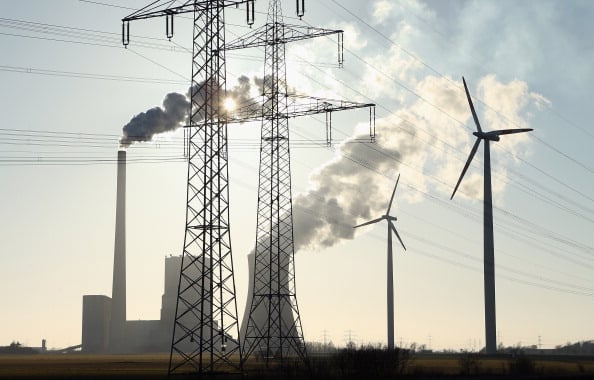 Dubai Electricity and Water Authority has announced the installation and launch of projects at the Hassyan Clean Coal Power Plant worth Dhs197m ($53.6m), including a 400kV power transformer.

“The project also aims to develop the 400 kV electricity transmission networks by connecting the substation with current electricity networks,” he said.

“The main 400 kV power transformer at Hassyan Clean Coal Power Project is part of DEWA’s continuous efforts to achieve its ambitious strategy and plans, in adherence with the highest standards of productivity, reliability and efficiency.”

The Hassyan plant is based on the independent power producer model and will add 2,400 MW of power capacity to the grid.

Last year, a consortium of China’s Harbin Electric and Saudi Arabia’s ACWA Power was selected as the preferred bidder for the first phase of the $1.8bn project.

It is planned to begin commercial operations in March 2023.