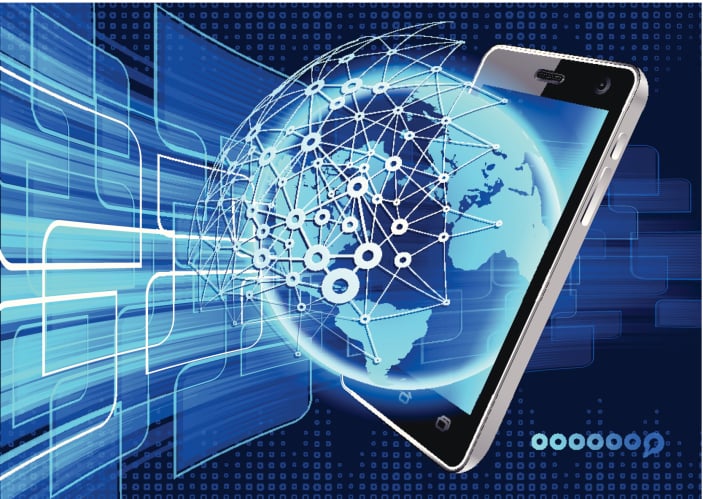 Over half of the new data being generated in the Middle East and North Africa (MENA) region is not protected, according to a new study conducted by EMC.

However, only 47 per cent of the data being generated in the MENA is secured, the report found.

“This points to a grave concern for the future; as the amount of information continues to amplify, it opens more doors for cyber criminals to exploit mounds of increasingly vulnerable information assets,” it said.

The report also stressed that organisations in the MENA region should identify and define “useful data” or data that could be analysed – in the digital universe.

By 2020, more than 35 per cent of all data in the world could be considered useful data, but it will be up to businesses to put this data to use, the report stated.

“This phenomenon will present radical new ways of interacting with customers, streamlining business cycles, and reducing operational costs, stimulating trillions of dollars in opportunity for businesses.

“Conversely, it presents significant challenges as businesses look manage, store and protect the sheer volume and diversity of this data.”

The report also found that the Internet of Things (IoT) – representing the billions of smart connected devices – will fuel the growth of the digital universe in the MENA region. IoT currently represents two per cent of the MENA’s data, but is expected to contribute to over eight per cent of the data by 2020.

Vernon Turner, SVP, IDC, said: “As sensors become connected to the internet, the data that they generate becomes increasingly important to every aspect of business, transforming old industries into new relevant entities.

“This explosion of information creates immense opportunities for businesses.”

Mohammed Amin, SVP and regional manager, Turkey, Eastern Europe and MEA at EMC, added: “The Digital Universe Study clearly highlights that the MENA region continues to lead data growth contributing to 3.8 per cent of the digital universe driven by the aggressive penetration of social platforms and mobility in addition to heavy penetration of video surveillance across key verticals like oil & gas, aviation, hospitality, retail and finance in addition to the many ambitious smart city initiatives in play all across the region.

“The potential to maximise business value from these projects is massive and requires IT departments to innovate and find new ways to leverage existing infrastructure to effectively leverage the Internet of Things and dive into a future of third platform computing.”