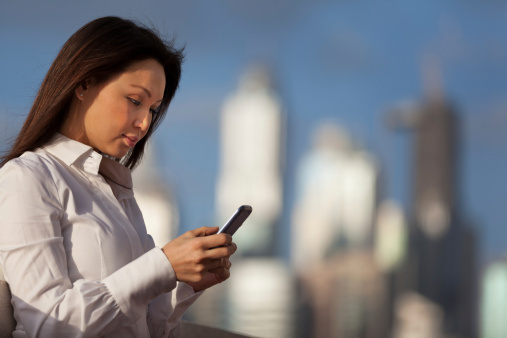 More than half of women in the UAE intend to leave their jobs within the next two years while less than a third would stay put at their current roles if a comparable job was available elsewhere.

The findings, following a survey by Towers Watson, show that 52 per cent of females in the Gulf country intend to find a new employer in comparison to 42 per cent of men.

Meanwhile the global average of employees looking to leave their jobs is much lower at 28 per cent.

The findings did not stipulate the difference between female workers in public and private sector companies, after a separate report found that only 10 per cent of female graduates in the UAE would choose to work in the private sector.

The Towers Watson report showed that only 31% of women would stay with their current employers if an equivalent job arose elsewhere. This compared to 46 per cent for men and a global average of 52 per cent.

The survey also found that lack of opportunity to progress within the company and a lack of trust in senior management were two of the reasons female workers gave for wanting to leave their jobs.

“There is clearly a disconnect between female employees and their organisations in the UAE,” said Marjola Rintjema, senior consultant for talent and reward practice at Towers Watson.

“Employers should ensure that they effectively communicate the opportunities available within the organisation and have clearly defined engagement strategies for their female employees to reduce the risk of voluntary departure.

“Employers should focus on career development for both their female and male employees, especially in terms of establishing and sustaining a transparent and well-defined career advancement programme. A global career framework that lets employees see potential career paths and understand the skills and competencies they need in order to follow those paths is a significant factor in retaining top talent and maintaining engagement levels.”