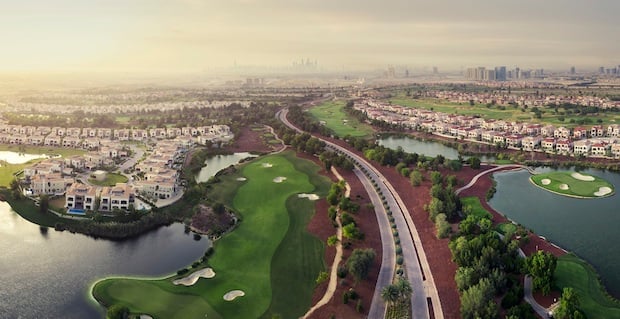 Dubai developer Jumeirah Golf Estates has confirmed that 50 per cent of its project Redwood Park – phase two has been sold out a month after its launch.

The developer also confirmed that the project’s contactor, Al Ahmadiah, has finished 10 per cent of phase two, completing excavation and ground works. The project is slated for handover in September 2017. 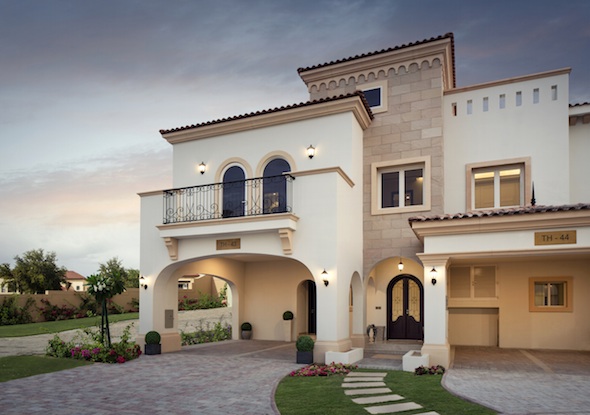 He added that both end users and investors had shown interest in the project.

Phase one of the project, which sold out entirely in June 2016, has reached 80 per cent completion ahead of its on schedule handover in mid-September 2016, a statement said.

Jumeirah Golf Estates has also commenced construction of phase three, which will include a clubhouse – slated to open in time for the DP World Tour Championship – and a retail centre.

Bukhatir said: “The development of Jumeirah Golf Estates is charging ahead and Q4 2016 will represent a major tipping point in our growth story – with the on-schedule handover of phase one of Redwood Park, the extension of our clubhouse and opening of a retail centre for our community members adding to our luxury lifestyle appeal.”

Dubai’s property market has remained dull so far this year with residential property prices continuing to drop in certain areas.

However, developers have continued to launch new properties – especially in the affordable segment – with more announcements expected next week during the annual Cityscape property event in Dubai.