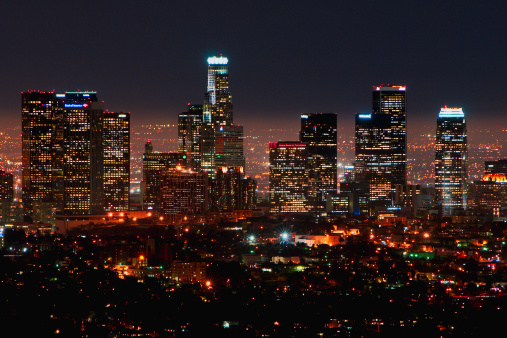 Less than 30 per cent of real estate projects will be delivered in 2016 in what will be a ‘blessing in disguise’ for the market, a report by JLL has estimated.

The consultancy firm found that the average materialisation rate for residential schemes in 2015 was 30 per cent, and for commercial schemes it hung 40 and 45 per cent, a trend set to continue into 2016.

JLL Middle East and North Africa head of research Craig Plumb said: “There will be continued delays. But these are not necessarily a bad thing. They will lead to a stabilisation in the market and avoid an over-supply. Yes there will be a number of new projects built, but not the number you will read about in the press.”

The report also found that there would be a “maturation” in Dubai’s development away from the ‘fancy’ buildings of recent years.

Plumb said: “In an economy when there is less overall demand, the demand there is will focus on functionality rather than fancy buildings.

“In Dubai there has been a big tendency to build buildings from outside in and we have lots of spectacular buildings as a result of that.

“Functional buildings could be square, be more efficient lifting capacity and certainly will have better parking capacity and probably better access to the public transport network.”

He added: “None of these things will be earth shattering, but they are things buildings here haven’t necessarily got.”