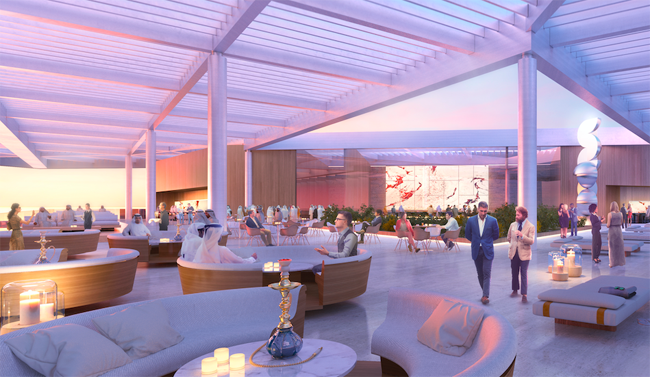 London private members club The Arts Club is to open its first overseas location in Dubai next year.

The club, spanning 64,000sqft, will be located in the $1bn ICD Brookfield development in Dubai International Financial Centre (DIFC).

It will have five levels and include a 23,000sqft roof terrace, a rooftop water feature, three restaurants and bars, a cigar club, art exhibition spaces and a business centre.

The opening is part of a wider global expansion drive by the club’s management, which also includes plans to open a location in Los Angeles on Sunset Strip and a second London club in Canary Wharf. Both are scheduled for 2020.

“We feel the time is right to expand beyond London and bring our unique Arts Club offer to a global audience,” said The Arts Club executive director Alice Chadwyck-Healey.

“The appetite both for first class hospitality and unparalleled art and events programmes is strong in both Dubai and LA, making them the natural choices for our first overseas clubs.”

The Dubai club is due to open next year. 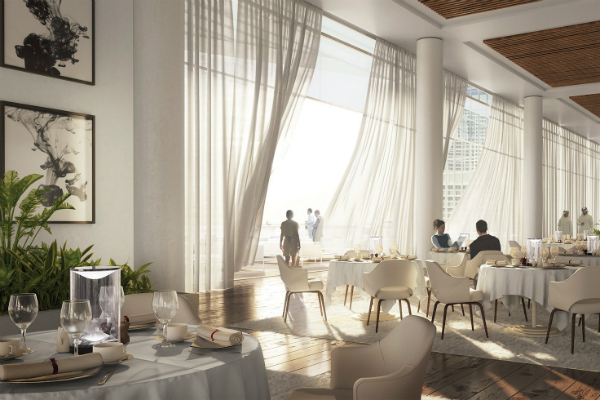 The Arts Club was founded in 1863 “to provide a haven for those people who had professional or amateur relationships with the arts, literature or sciences,” according to its website.

In 1896 the club relocated from its original home in Hanover Square to an 18th Century townhouse at 40 Dover Street in the expensive Mayfair area.

The dress code is less formal than some other private members clubs with non-sport sneakers accepted alongside sufficiently smart attire and non-ripped jeans also permitted.

ICD Brookfield Place, a partnership between Investment Corporation of Dubai and Canadian asset manager Brookfield, will span a total of 1.5 million square feet. 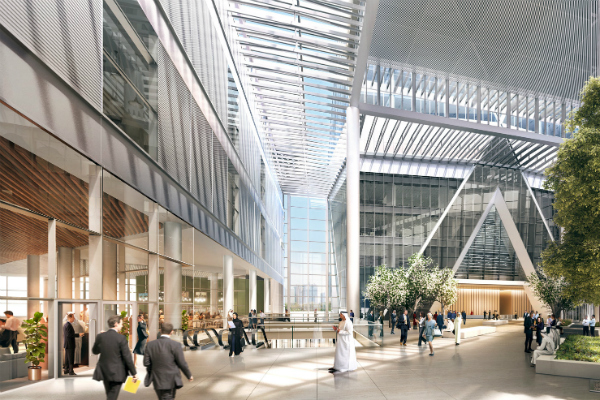 It includes a 53-storey tower with 900,000sqft of office space, seven levels of underground parking for 2,700 vehicles and a five-storey 150,000sqft retail centre with shopping, dining and fitness outlets and an open garden on top.

The project is due to be completed this year.