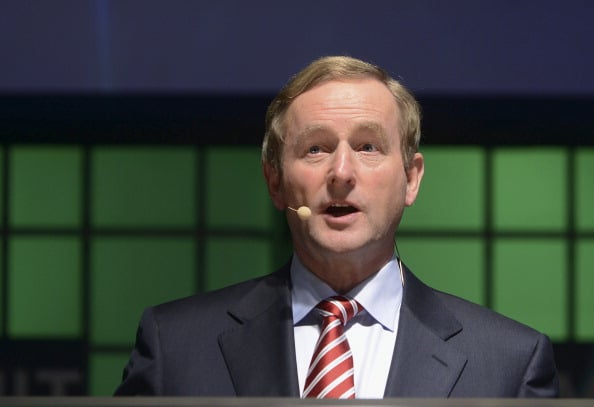 A series of business deals worth 25 million Euros have been signed over the past four days between Irish and GCC businesses.

The announcement comes on the last day of a Gulf Trade Mission, led by the Irish prime minister Enda Kenny which saw 115 Irish business leaders and government officials meet with senior leaders across Saudi Arabia, Qatar, Abu Dhabi and Dubai in a move to strengthen economic ties between the Middle East and Ireland.

The deals ranged across various sectors including construction, information technology, healthcare, engineering and human resources. The largest deal to be announced is a 15 million euro investment in Jones Engineering, who have signed with a confidential multinational fast moving consumer goods brand.

The trade mission was organised by Enterprise Ireland, a company that works as part of the Irish Government’s Department for Jobs, Enterprise and Innovation. Julie Sinnamon, the company’s CEO said the Irish prime minister’s visit this week had made it “very attractive” for people to speed up deals.

Glenbeigh Records Management which opened their new offices in Dubai World Central today, have also worked closely with Enterprise Ireland over the past two years whilst setting up their business in the region.

At the launch, the Irish prime minister said it was a “privilege” to meet with leaders across the GCC and said he was optimistic that more deals with Irish companies would further strengthen the “mutually trusting and beneficial relationship” between Ireland and the GCC.