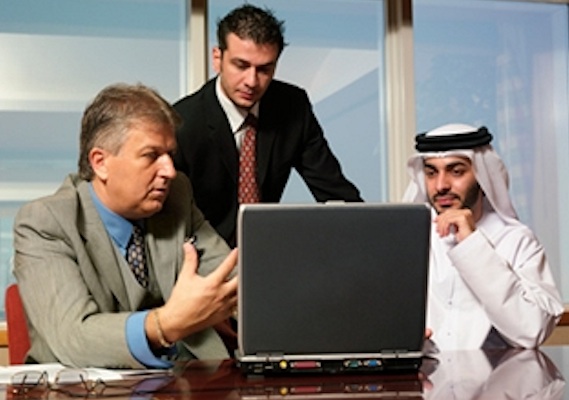 A quarter of companies in the United Arab Emirates believe Emiratisation objectives do not apply to them, according to a new report.

Human resource consultancy Mercer’s survey, which included 52 employers, found that 46 per cent were on track with their Emiratisation targets.

More than half (56 per cent) also said their company had specific policies or programmes in place for Emiratisation.

However, 25 per cent responded that the question – or the policy – did not apply to them.

“This suggests there are either no targets set for certain industry sectors or never enough qualified Emiratis to take on roles,” noted Mercer.

Emiratis were found to make up less than 10 per cent of the total workforce in half of the companies surveyed.

Mercer also surveyed 462 Emirati students and 318 employed Emiratis, noting a gap between what nationals were looking for in work and what firms believed was important.

Young nationals were found to be most interested in an organisation based on pay and benefits, company reputation, the opportunity for learning and even its location, compared to more traditional HR approaches.

“From the perspective of UAE National’s seeking employment, competitive pay, benefits, learning and development, and career progression are what drives their decision to stay with an employer or leave. This is extremely important for employers when building their Emiratisation programmes to attract and retain top talent,” said Mercer Middle East head of market development Tom O’Byrne.

In addition, firms were found to not be doing enough to retain employees.

More than half of nationals surveyed in the workforce said they planned to swap jobs and companies in the next five years.

“Those already in a job with the right skills and experience now know they are a hot commodity and they are prepared to move if something better comes along,” the company noted.

Among the student group there were noticeably more women competing their bachelor’s degree than men, suggesting females will soon outpace their male counterparts in looking for work.

Women were found to favour media and education jobs, while most men pursued careers in engineering and law.

None of the more than 400 surveyed were found to be pursuing careers in nursing, food and agriculture, physical education, languages or specialist medical areas, “meaning a difficult future ahead for employers trying to attract UAE nationals to these areas”, according to the firm.