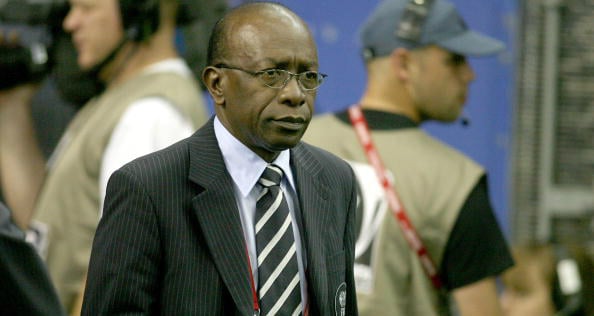 Football governing body FIFA’s decision to award Qatar the rights to host the 2022 World Cup has come under renewed scrutiny, following allegations that a former FIFA executive received millions from a Qatari company.

Warner’s sons received almost $750,000, while a further $400,000 was paid to one of his employees, the newspaper alleged, citing documents.

According to the report, one document states that the payments are to “offset legal and other expenses”, while a separate letter claims that more than $1 million cover “professional services provided over the period 2005-2010”.

The FBI is investigating Warner and his alleged links to the Qatari bid, the Telegraph report added.

Qatar’s successful World Cup bid has been extremely controversial from the very start, with the country facing numerous allegations.

Bin Hammam, a member of FIFA’s executive committee, was banned from football for life after it was proven that he had bribed senior officials at the Caribbean Football Union. However the Qatar 2022 committee distanced themselves from him.

The country faced fresh allegations last year after The Sunday Times published a report saying Qatar paid millions of dollars to the executive committee to buy votes. The Qatar Football Association said that they “categorically deny” the allegations.

Qatar has since assured the world that it is taking steps to ensure the protection of workers, and also issued a new set of labour welfare standards last month.