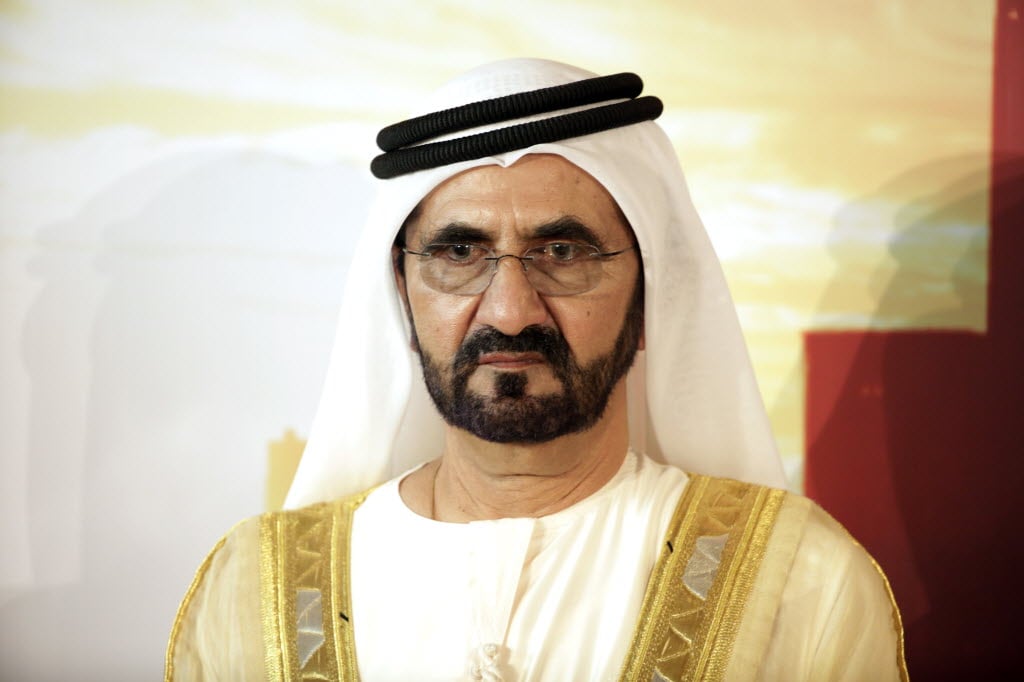 “The Dubai World Expo will show the world that the region is full of vision and human potential.”

– Mohamed Al Alabbar, chairman of Emaar, in an exclusive interview with Gulf Business at Cityscape 2013.

“This shift is as momentous as the American economy’s surpassing of the British economy in the late 19th century.”

– Robin Mills, Manaar Energy head of consulting, on the news that China had overtaken the US as the world’s largest net oil importer.

“It was a blatant mistake.”

– FIFA executive committee member, Theo Zwanziger, in an interview with Sportbild magazine on FIFA’s decision to award the 2022 bid to Qatar.

“We have time and again said that under no circumstances would we seek any weapons of mass destruction, including nuclear weapons, nor will we ever.”

– Iranian president, Hassan Rouhani, in an interview with NBC news in September.

“Practically speaking, it will take nine months to one year to start, I would say hopefully within the first half of next year for sure.”

– Raha Mobarak, the first Saudi woman to scale Mount Everest, speaking to reporters after returning from the trip in May.