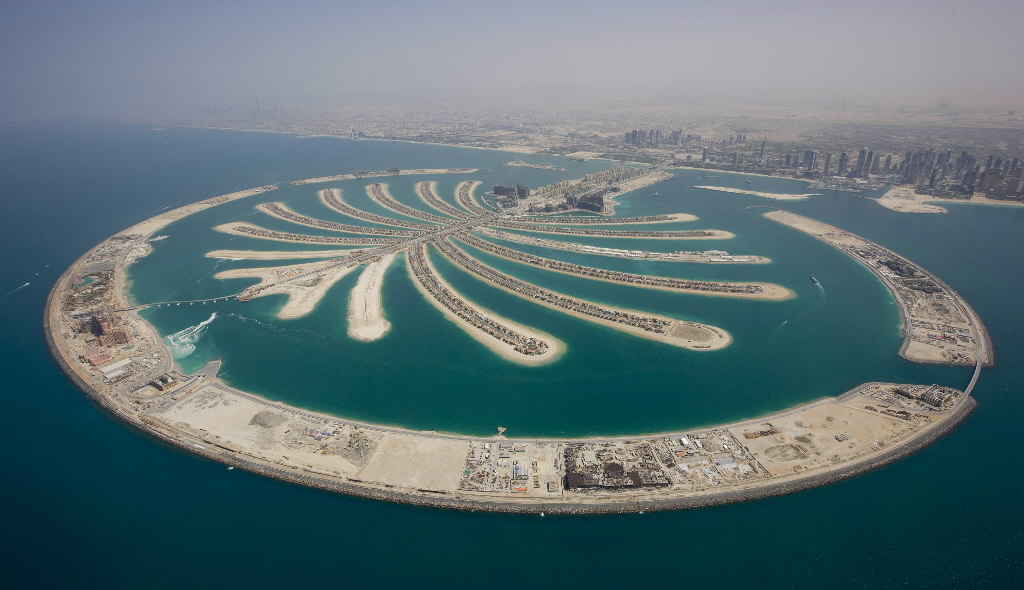 A Good Year For…

Nakheel
Dubai government- owned property developer Nakheel announced a nine-month jump in net profit of 58 per cent year-on-year in October as it continued to benefit from the emirate’s recovering property market.

Damac
Dubai luxury property developer Damac was particularly hard hit by the 2008 financial crisis, which saw the emirate’s property bubble burst. But having launched its first major development since 2008 at the end of 2012, the company entered 2013 with renewed confidence and a clutch of new projects.

Etihad
Having made several key acquisitions and established important codeshare agreements, 2013 proved to be a good year for Abu Dhabi owned Etihad.

A cautious approach to introducing new aircraft paid off for the company in January, having been unaffected by the grounding of all Boeing 787 Dreamliners, which hit its rivals.

A Bad Year For…

First came the publication of the Forbes Rich List, which ranked him 26th with an estimated fortune of $20 billion. Alwaleed claimed that the magazine had underestimated his fortune by $10 billion. This resulted in Alwaleed launching a defamation suit against Forbes in London in June.

Next came a UK court case in July in which Jordanian businesswoman Daad Sharab won a $10 million claim for compensation for helping broker the sale of Alwaleed’s luxury Airbus 340 to late Libyan dictator Muammar Gaddafi. Justice Peter Smith described Alwaleed as “completely unreliable”, “hopeless” and “pathetic’ in his ruling.

2013 was always set to be a make or break year for Canadian smartphone manufacturer BlackBerry with the launch of its new mobile operating system, BlackBerry 10, and a flagship smartphone to go with it.

Despite positive reactions to the Z10 smartphone at launch in February, the Canadian manufacturer experienced a dip in subscribers in its fourth quarter results in April, dropping to 76 million from 79 million a year earlier.

In September BlackBerry announced it would cut 4,500 jobs, or up to 40 per cent of its global workforce, having been expected to post a second quarter loss of around $995 million and having shipped only 2.7 million BB 10 smartphones.

Barclays entered 2013 following a miserable year in which it was the first bank to be fined for its part in a global scam to manipulate Libor interest.

In July the British bank was ordered to pay a $488 million fine issued by a US energy regulator relating to power trading in the US from 2006 to 2008.

Reports also indicated that the company could lose $484 million from a dispute in Canada related to the sale of credit default swaps. In September, Barclays was branded reckless by the UK Financial Conduct Authority (FCA) for failing to disclose payments of 322 million pounds in advisory fees to Qatari investors.