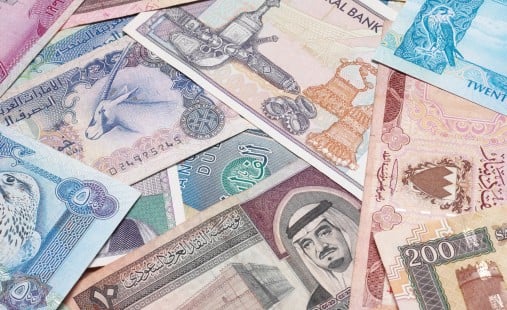 Workers in the Gulf Cooperation Council are to be hit by pay freezes and shrinking bonuses as companies prepare for an economic dip in 2016, according to a report.

Around 15 to 20 per cent of companies in the region are likely to exercise caution on staffs’ wages, with workers in the United Arab Emirates to receive the lowest increase in real earnings, advisory firm Korn Ferry has found.

Meanwhile in contrast, workers globally are likely to see real incomes growing faster at 2.5 per cent – the highest in three years.

Though UAE workers will see a 5 per cent increase in their salaries next year, the real growth in incomes will only be 0.9 per cent – the lowest in the region – once inflation is taken into account.

Elsewhere, employees in Asia will see bigger pay increases averaging at 6.4 per cent, while real wages are expected to rise by 4.2 per cent, making it the highest globally.

In the United States, real income growth will be around 2.7 per cent.