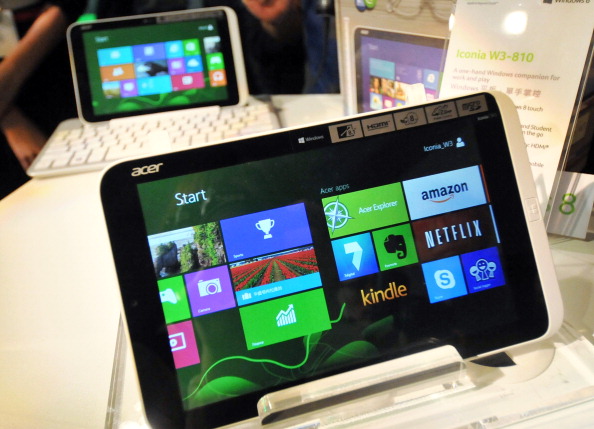 One in five GCC residents – 18 per cent – spend more than five hours a day on touch enabled devices, a new study has found.

Demonstrating the rise in popularity of tablet devices and smartphones, the study by computer giant Acer found that 43 per cent of Gulf residents spend between two and five hours a day on touch screen formats, with 39 per cent spending less than two hours.

The study also found while only five per cent of Gulf residents use touch enabled devices to create online content, 80 per cent use them purely for content consumption.

“Our range of mobility products is designed for content consumption and creation, and is increasingly youth friendly.”

The survey found 80 per cent of GCC households own a tablet or touch enabled smartphone with 50 per cent of children in the region owning at least one touch device.

The study also showed that 25 per cent of respondents now consider the traditional computer mouse to be obsolete.