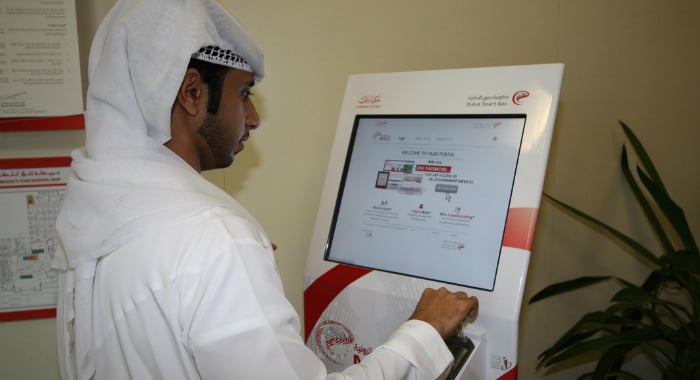 The MyID service is part of the Dubai government’s Smart City initiative announced in October last year, which is aimed at ensuring that government services will be accessible, quick and efficient through the use of hi-tech smart devices.

As per the government’s strategy, 1000 government services will go ‘smart’ in the next three years.

The MyID service is continuing to attract more users, both from the business sector and the public, since it is time-saving and provides easy and fast access to all government services, DSG said in a statement.

Ahmad Bin Humaidan, director general, DSG said: “Due to the overwhelming response from the public over the past period and the many calls that we received to inquire about the MyID service and the best way to benefit from it…we responded to their requests with another group of government entities of concern to customers joining the service soon including Dubai Land Department, Dubai Courts, Dubai Customs, Dubai Health Authority (DHA), Dubai Police and Mohammed Bin Rashid Housing Establishment.”

He added that the service “adheres to robust security measures.”

Interested users can register at one of the 16 DSG kiosks located across Dubai, the statement added.

DSG has also announced the addition of new features to the MyID service, including re-setting the Emirates ID’s PIN through the service’s touchscreen and adding a user guide on the MyID website.