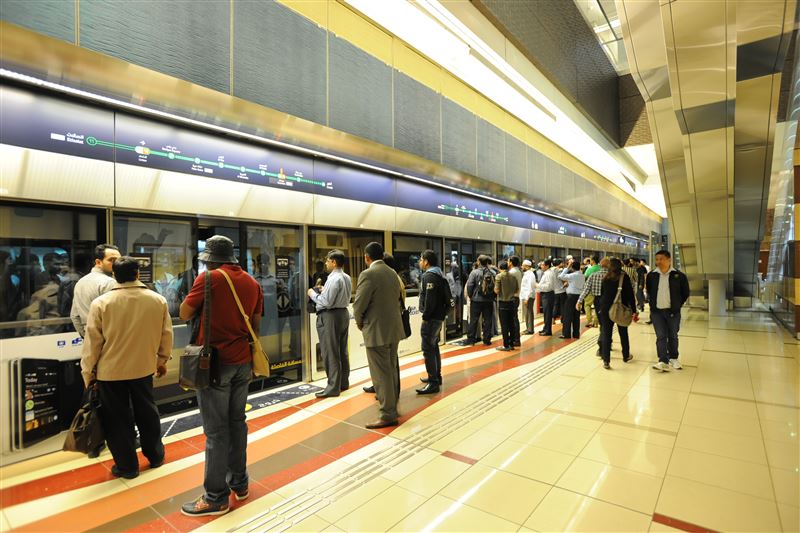 Public transport in Dubai was used by 277.91 million people during the first half of the year, the Dubai Roads and Transport Authority (RTA) has said.

The figure represents a slight growth compared to 275.242 million users during the same period last year.

A current average of 1.535 million people use one of the public transport modes including – metro, tram, buses and marine transit means (abra, ferry, water taxi, water bus) and taxis – on a daily basis.

The Dubai Tram was used by 3.207 million – almost the same as last year.

Mattar Al Tayer, director-general and chairman of RTA said: “The diverse and extensive projects undertaken by RTA have contributed to the growth of public transport riders. The share of public transit means (metro, tram, buses, marine modes) in peoples mobility has leapfrogged from 6 per cent in 2006 to 16.4 per cent in 2017. When adding taxis, the rate will jump to 25.8 per cent.

It is also introducing policies to curb the semi-total reliance on private vehicles by migrating people to the use of public transit means. Policies also include car-pooling, especially in Dubai where car ownership rate is one car per every two persons of the population.