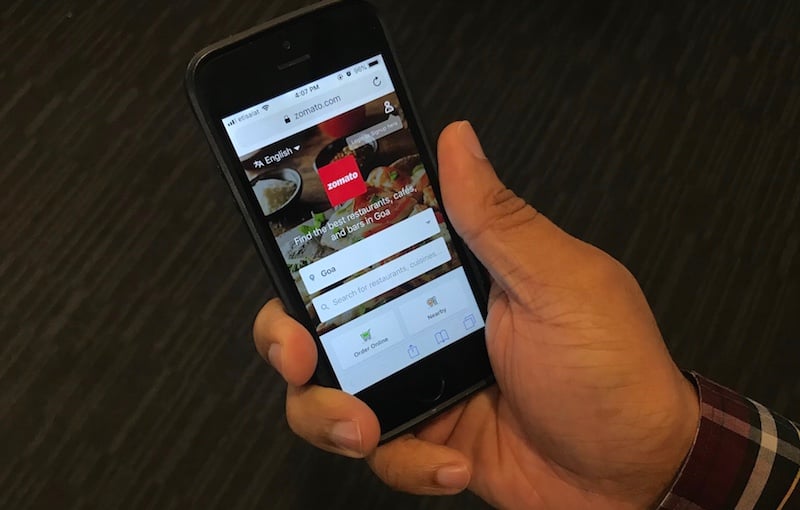 Online food delivery website Zomato has announced a new policy that will allow for a minimum of 26 weeks of paid parental leave that can be availed by both men and women.

The company policy is available to non-birthing parents as well as is the case with adoptions or surrogacies.

It will be rolled out for all employees across the 13 countries where Zomato has its offices and will also include those who have become parents in the last six months.

In those countries, where the law stipulates paid maternity or paternity leave over 26 weeks, Zomato will offer that to its employees as well.

However, certain government bodies have implemented their own set of rules for parental leave.

Private companies the UAE like Nestle Middle East have also introduced significant revisions of their maternity policy. Last year, it announced that women employees will be entitled to a minimum of 14 weeks paid maternity leave – up from eight weeks in the past.

Zomato UAE to shut down, customers redirected to Talabat