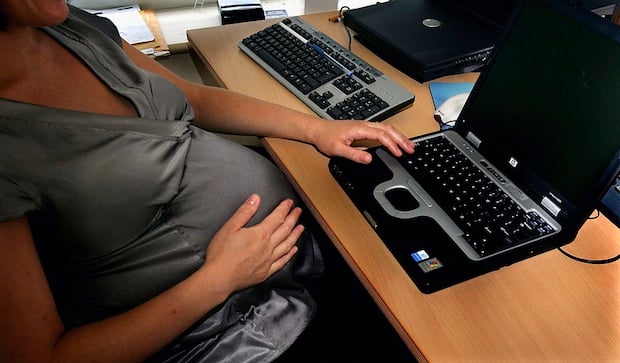 Women employees at Nestle Middle East will now be entitled to a minimum of 14 weeks paid maternity leave – up from eight weeks in the past.

The new policy, announced on International Women’s Day, also gives women employees the right to extend their maternity leave by up to six months.

It also includes flexible working arrangements and guaranteed access to breastfeeding rooms during working hours in all offices and sites, including factories. The rooms will be equipped to ensure the comfortable expressing of milk, storage, and hygiene, a statement said.

Comfort packs including information on breastfeeding as well as a breast pump allowance will also be provided to new mothers.

The existing policies at Nestle Middle East already facilitates reintegration into job tasks once a person returns to work from maternity leave, the statement added.

“This policy will help us better support mothers and their families across the region, and reinforces our support for exclusive breastfeeding during the first six months of a child’s life,”said Christine Geary, Human Resources director at Nestle Middle East.

Other initiatives undertaken include supporting employees who plan to deliver abroad by allowing them to work from any Nestle office within the region or remote access for one month for both the father and the mother prior to maternity/paternity leave.

“We entrench gender balance in the workplace to promote diversity and the inclusion of expertise and insight from men and women of all generations.

“For us the equation is simple: We need the talents of younger and older men and women of all backgrounds, who can really thrive in work environments that allow them to best manage their personal lives,” he added.

The percentage of women in total managerial positions at Nestle in the Middle East has risen from 16 per cent in 2011 to 24 per cent at the end of 2017. Five women are currently part of the senior leadership team at the company, it said.

The UAE government has taken steps to improve gender balance in the workplace, and in late 2016 introduced a new law to extend maternity leave for federal employees from 45 days to 60 days.

Some of the private companies in the region, such as Omnicom Media Group, have also introduced longer maternity leave in recent years.