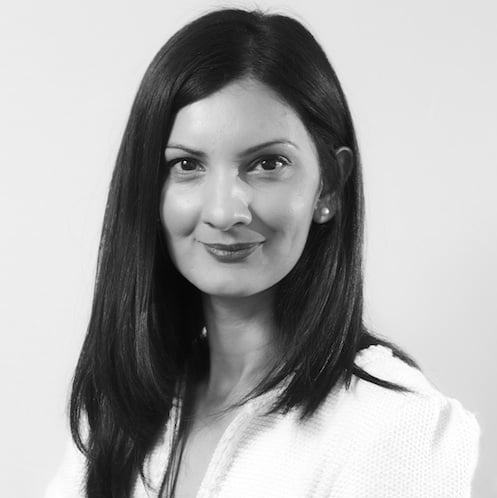 When the DIFC Courts recently released statistics showing that the value of the cases passing through their doors had risen by an incredible 447 per cent to exceed Dhs 2.27bn in the first half of 2015, the international legal community sat up and took notice.

At a time when the UK’s Ministry of Justice has just announced its intention to open a special new financial court to deal with complex and high value financial disputes – which nearly always involve international parties – in order to remain competitive with other legal systems elsewhere in the world, this is definitely a positive indication that the DIFC Courts’ reputation as a centre of excellence and efficiency has soared.

It is clear that the Dubai courts are no longer seen as an unknown quantity when it comes to picking the best forum to resolve a legal dispute.

Much of this rise can be attributed to the pivotal and high profile case of Al Khorafi-v-Bank Sarasin-Alpen ME Ltd last year, in which the DIFC Courts ruled that Switzerland’s Bank Sarasin had mis-sold more than £135m of investment products to the Khorafi family form Kuwait.

This case has had the effect of putting the DIFC Courts on the map in terms of international dispute resolution and has certainly had the desired effect of encouraging international litigants to come to Dubai to resolve their legal disputes.

The DIFC Courts’ application of the common law is a legal system that most are familiar with and so this ensures a certain degree of certainty for international litigants. This – as well as cost efficiency and its geographical location – can be considered as contributing factors which has spurred interest among international litigants doing business in the Middle East.

As well as the Khorafi case, the DIFC Courts have put in place measures to increase efficiency and made certain key changes based on feedback from court users.

While there is a real commitment to fast and efficient processes in the DIFC Courts, in contrast the UK courts are only beginning to look at paperless trials and other ways of making the court process more effective. We can see clearly that our courts are challenging the more established systems elsewhere in the way things are done.

Another reason for the DIFC Courts’ increasing popularity is its international contacts with other jurisdictions. In 2015, the DIFC Courts signed memoranda with the Supreme Court of Singapore and the US Federal District Court for the Southern District of New York. The DIFC Courts have already signed memoranda with Courts in the UK, Kenya and Australia and are also seeking to sign agreements with China and other international jurisdictions to encourage stronger judicial collaboration.

These are important developments for litigants who need to ensure that a DIFC Courts ruling in their favour is enforceable in other jurisdictions where they or their counterparty may base themselves.

The DIFC Courts have also invested heavily in their engagement department which is dedicated to handling the development of DIFC Court judgments both locally and internationally. For example, the recent and innovative Practice Direction No.2 of 2015, which allows for the “conversion” of a DIFC Court judgment into an arbitration award. It is envisaged that this will enhance enforceability, although its impact in practice is yet to be ascertained.

The fact that the international business community is putting more trust into the DIFC Courts system is testament to the efforts being made to make it one of the world’s leading commercial courts. The statistics speak for themselves and next year’s figures are eagerly awaited.

Faridah Sarah is a senior associate at Galadari Advocates & Legal Consultants and a member of the DIFC Court users’ committee.